Men who are accustomed to beating around the bush daily, without thinking about their future and without looking for the woman of their dreams, most often meet them entirely unexpectedly. A woman who encounters such a man can completely change his personality, making him a much better version of himself. A man allows these to happen because he has never felt as good in life as a relationship with this woman. The moment a man meets the woman of his dreams, innumerable thoughts roar in his head. These thoughts move in men’s heads only when they have come across their true love and are finally ready to indulge in a passionate long-term relationship. Here we have compiled nine of them – If you notice your man doing any of these things, it could be a sign that they know you’re the perfect match for them.

#1. They Start Realizing That You’re Getting “More Beautiful” 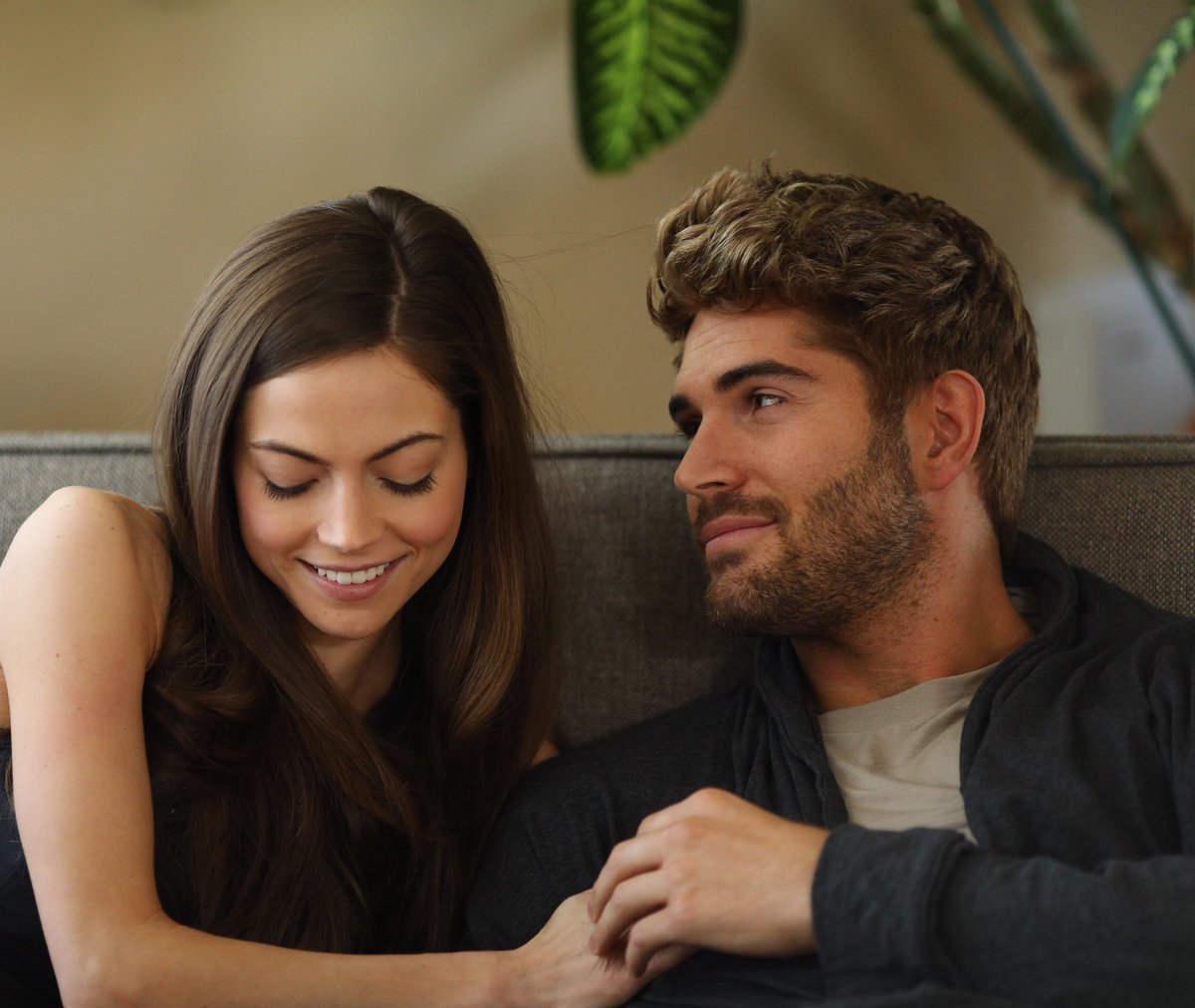 Until they met their real one, men could not even imagine that women could only become more beautiful during a happy cohabitation. Lust makes a woman more beautiful only in the period of pink glasses, but when a man is in love with a woman from the heart, then she will look beautiful all the time. In addition, the smile created by the man on the woman’s face will make her look even more colorful in front of him.

Some men change their body language slightly when they realize they’ve met the right one. You may notice that they feel more comfortable being themselves, reacting to things, and expressing themselves. The expression of respect in a relationship can be very different. If a woman respects the relationship and respects her beloved man, she can captivate the man and reveal what love really means. Especially if a man has never received respect and dignity from a woman while in a relationship, the feelings can be great. Being with a real woman, he realizes what it really is like to mean something to someone.

Each of us has a “baggage” of the past that can affect us in different situations in the future. Moreover, we often try to hide our past from those we meet and love because we are afraid of losing these people out of our lives again. On the other hand, if a man has met a woman he truly loves with all his heart, he will accept her past because he has known your personality and wants to be in a relationship with you.

#4. I Can Reveal Everything To Her!

Men often tend to be closed, especially when they are not really interested in the woman they meet. Such men will prefer silence; they will not tell about their adventures, experiences, emotions, and feelings. However, if a man has met his ideal partner, he is aware that he can reveal absolutely everything to this woman! He knows that this woman deserves to know everything because she is a part of his life. 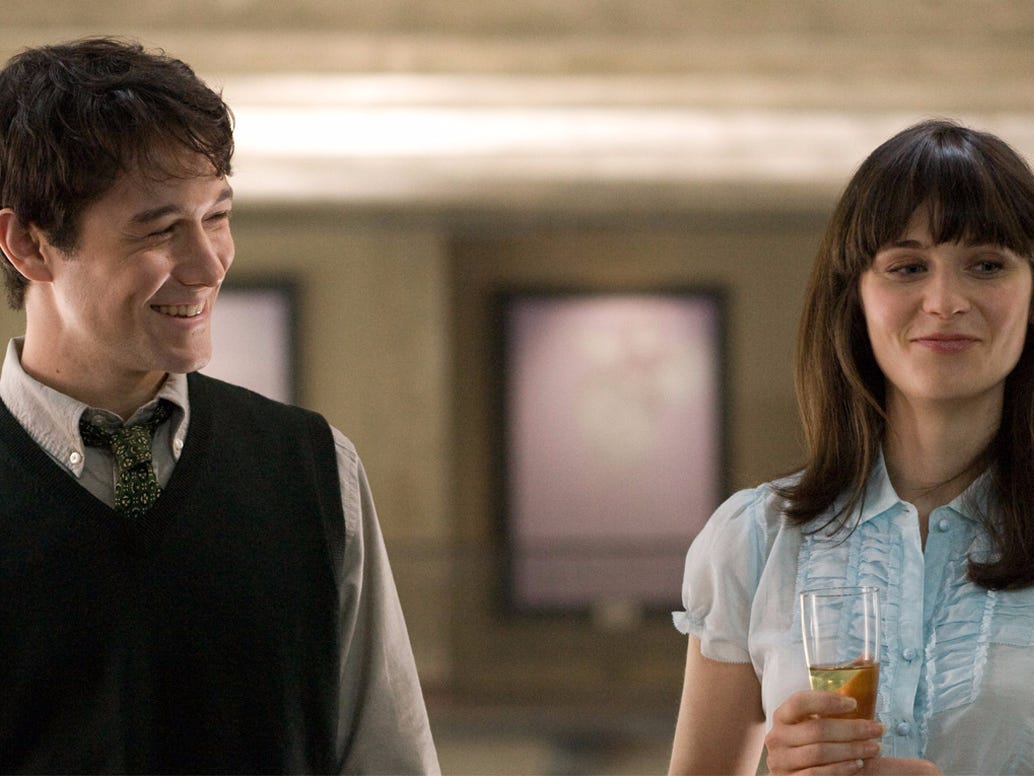 Often, women face the situation that their beloved men are trying to make a great impression on every woman they meet. However, when a man realizes that he has finally met the real woman, he is ready to surrender only to this woman and be utterly faithful to her. She will no longer be interested in flirting and flirting with other women. This woman can make a man a dream of every woman, but she can have a stable long-term relationship with a trustworthy man.

Every woman knows countless men who have tried to change something in a woman’s behavior, appearance, clothing, or anything else. But remember that every woman has a personality, just like men, and they have to be accepted as they are. On the other hand, if a man is in love with a woman, he will want this woman precisely as she is. Moreover, he can accept her shortcomings.

The idea of ​​responsibility in relationships often introduces a sense of fear in men, as most men want to remain independent. But a man who has met his true and only one will reveal what caring, responsibility, and a beloved woman really mean. In addition, the future will no longer seem terrible to him.

It is important to him that you are interested in the relationship. His head often thinks about how you feel about him, do you want to be with this man forever, or will you ditch him after a while? Finally, he often asks himself if he is good enough for you, whether he looks good or deserves you? Thinking of you, he is ready to do anything just to make you happy. 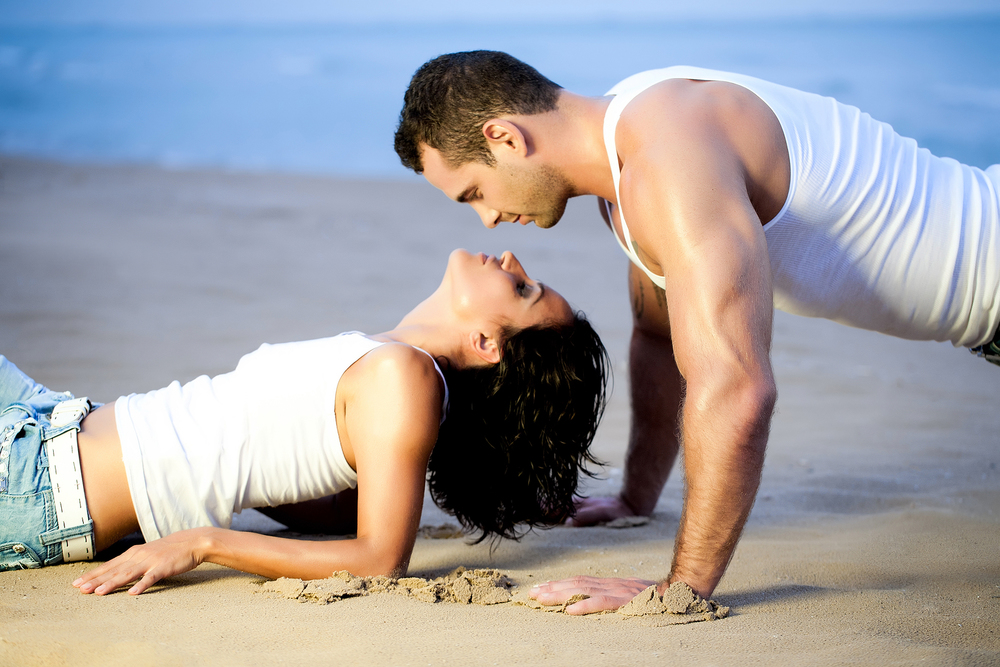 If he thinks that you are only a million, then no matter how the rest of the world will see and perceive you, in his eyes, you will be the most beautiful, best, and special woman in the world. What’s more, he realizes that no woman will ever be able to emulate you and be half as good as you are!