Men who have experienced dating are familiar with the frustration of getting mixed signals from a girl. You’re constantly thrown into a tug of war between moments of sweet affection, and bouts of cold, cruel indifference all happening in less than a day for no apparent reason.

Needless to say, this kind of ordeal can drive any man crazy to the point of giving up. If only women knew how to communicate their true intentions directly, you can imagine that the world, or at least relationships, would be less complicated.

We may wish it were the case, but it seems that it’s not going to happen anytime soon. That leaves us with only one option. And that is learning how to read mixed signals from a girl.

What Are Mixed Signals Anyway?

The rules of attraction are simple. When you like a person, you tend to talk to them a lot, spend time with them, or get physically intimate.

On the other hand, people that we don’t want anything to do with are met with indifference or the occasional hostility. We are consistent with the emotions we show to the people we like or hate.

When it comes to mixed signals from a girl, you get a wavering dose of both. It is the proverbial blowing hot and cold. You experience affection and attention at first, and moments later she treats you like a suspicious stranger before switching to her sweet disposition once again.

Why Do Girls Give Mixed Signals?

1. She is legitimately undecided with you

Given the benefit of the doubt, there are rare instances where a girl blows hot and cold because she is legitimately undecided on whether to consider your advances or not. Guys sometimes need to understand that some girls just experience second thoughts when it comes to their men. They must accept the fact that receiving mixed signals will be a part of the dating process.

2. She has an indecisive personality

While the first category is experiencing a genuine dilemma, these kinds of girls have a truly indecisive streak in their DNA and can’t help but give a guy mixed signals. They are the types who will take hours to choose an item from the menu. And they will probably switch orders at the last minute. Only bad luck will have it that they also show this indecisive behaviour when it comes to considering a man’s affections.

Some women with extreme personalities are always on the lookout for a specific kind of man who can handle them in a relationship. And as a test of your patience, a girl often resorts to giving mixed signals to see if you’ll handle her antics in case she decides to go out with you in the future.

4. She’s a bit flirty and probably entertaining other men besides you

Girls love their share of attention and if you were in a place where multiple girls chased you around, wouldn’t it feel great? In this case, a girl may give a man mixed signals if she’s keeping him in reserve along with countless other men.

They will show you a bit of affection, sufficient to keep you chasing her tail while she basks in the glorious attention that the other guys on her list give her. Being in this position can be a real bummer. At least you know that you’re not the only guy who got her dose of mixed signals.

5. She wants to play hard to get

In some situations, the girl you’re pursuing really likes you but chooses to play hard to get for several reasons. One of these is to protect her pride as a woman.

Compared to men, women take rejection harder and never fully reciprocate the affections of a man who showed her some interest. A girl often gives mixed signals to keep you going until the time is right. The second reason, women think men are more attracted and loyal to women they had to pursue first. By giving a man mixed signals and “toying” with him a bit, there is some assurance that the man will stick with her longer than the one who did not give any form of effort to getting the girl. 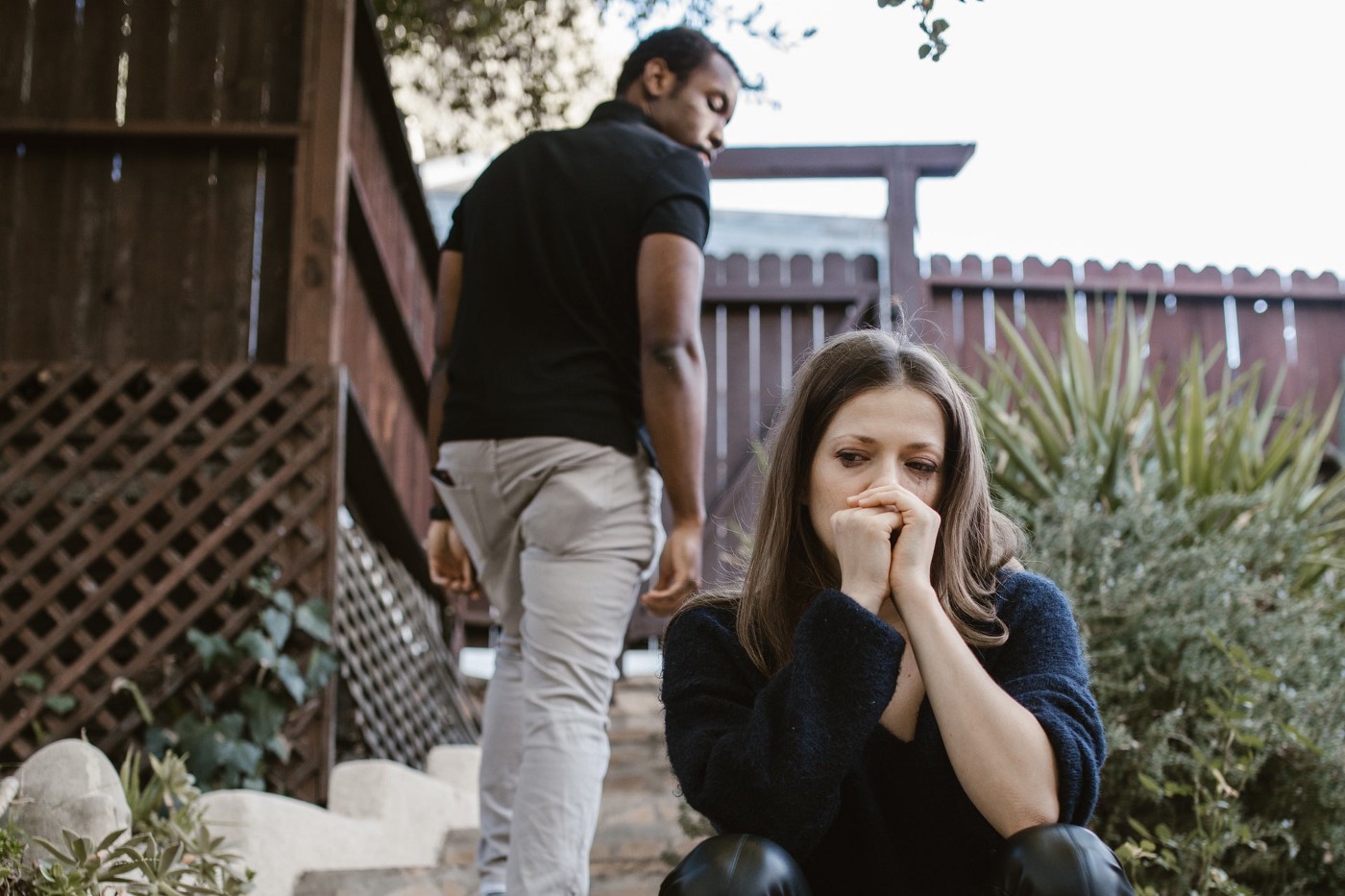 How to Deal with Mixed Signals from a Girl

There are several ways to deal with mixed signals from a girl depending on her reason for why she’s throwing them in the first place. The first step is getting to know the girl you pursue and how she plays her game. In the end, your goal is to move things forward and take yourself seriously. After all, you’re spending time and effort for her to reciprocate.

1. Play her game and let her have a taste of her own medicine

Girls are not the only ones who can give mixed signals! You can tame the proverbial shrew by reacting accordingly if she gives you the cold shoulder. If she’s a girl who genuinely likes you, she will be alarmed by the fact that her wishy-washy attitude may push you away for good. This way, she takes you more seriously and drops the mind games for good.

2. Escalate your game and be more aggressive

If a girl uses mixed signals to test you, take it as a sign to up the ante. Be more aggressive and straightforward in your pursuit of her. If you were previously timid and prone to adopt the good guy persona, maybe this time you sweep her off her feet with a little more attitude.

3. Ask her upfront and call her out

This is a very tricky route, but if done correctly, you show your resolve and you’re not one to play around. Asking her upfront may come as a shock and take her back, but if you stand your ground and talk to her sincerely, she may appreciate your honesty and straightforward manner.

This is usually the last resort and reserved for girls who are only into you for the attention you give them. If from the beginning you’ve seen red flags that pursuing her is a lost cause, don’t waste any further effort. Direct your attention to another girl.

Should Mixed Signals from a Girl be Treated as a Form of Rejection?

Now that you know all about the mixed signals from a girl, should you take it as a rejection from her? Well, the short and easy answer is – yes. That’s probably not what you want to hear. But stop lying to yourself, because you won’t find any good reasons why a girl would give you mixed signals unless she’s not sure of you, or only using you as a backup.

Here’s the only thing you need to know. When a girl is really into you, she won’t send mixed signals. She’d be scared of losing you.