Dedicated to the person who says she loves me “however I am!”

If you’d ask me what kind of relationship I have with my sister, I’d say we are like Tom and Jerry. We fight with each other, irritate each other, knock down – ok, we are not there yet – but we cannot live without each other. We may act like India vs. Pakistan sometimes but our love goes deeper than Jack and Rose.

I know that the question, “Am I the only one with a love/hate sister relationship?” can be answered with a “no” because no relationship can be perfect and as we are all different, we will go through ups and downs.

But, the question that’s been hovering in my mind is, “How can my sister and I have such a special bonding when we always seem to fight and compete with each other?”

We Accept and Understand Each Other 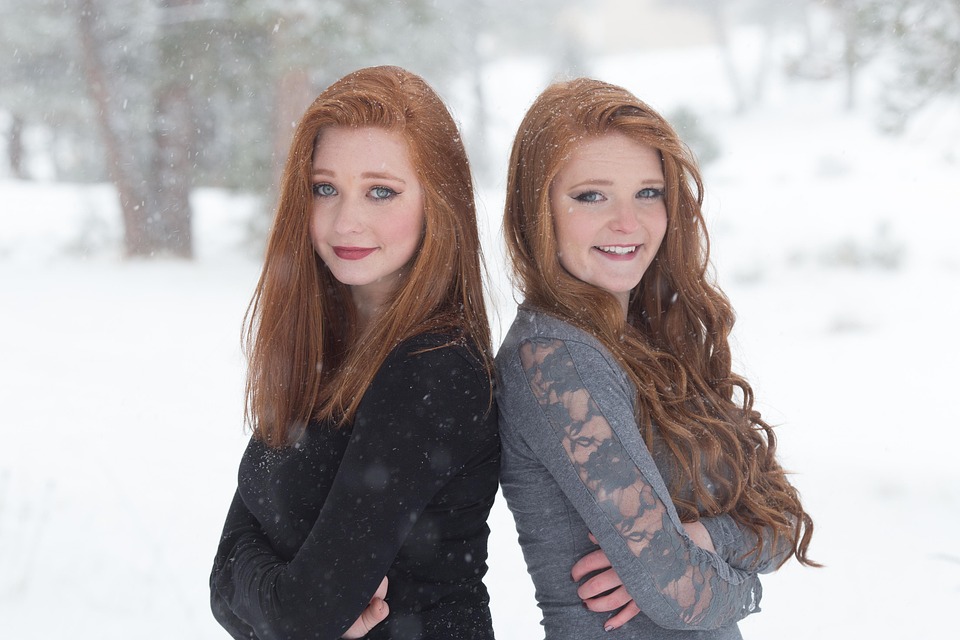 But, that’s not the kind of difference I’m referring to.

I can befriend people wherever I go, but my sister isn’t much of a conversationalist. Put me in anywhere and I’ll interact with anyone, but she’ll be really uncomfortable. Knowing this, I will never force her to be friendly with someone. Instead, if we are in a new environment, I’ll just chat with her rather than interact with someone else.

Similarly, she knows I have it really bad when it comes to trusting the right people. But, she’ll never blame me for it and instead will ask me to trust her intuition about people.

We Are Partners in Crime 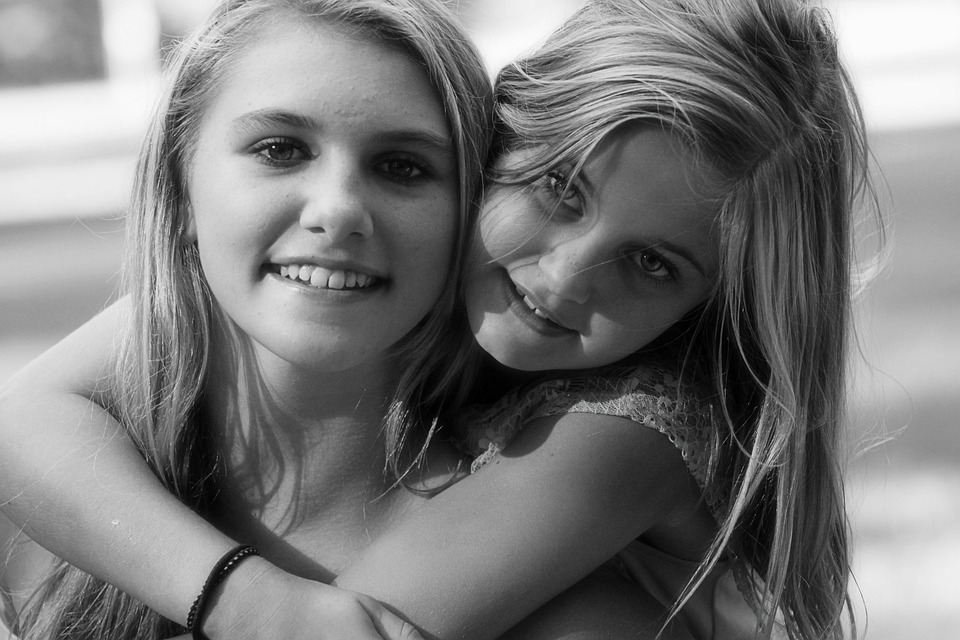 Having a sister doesn’t only mean you have an extra closet to look through.

When Christmas is around the corner, curious kids like me know it’s time to look for hidden gifts. However, I don’t head out to the attic or basement alone. And, when you need to prank a rude neighbor, throw away food (hey, the five-year-old me didn’t know a thing about food waste and environmental issues, so buzz off!) or call 911 to report a fake fire incident in a fake neighborhood, you need someone to pull off such schemes. 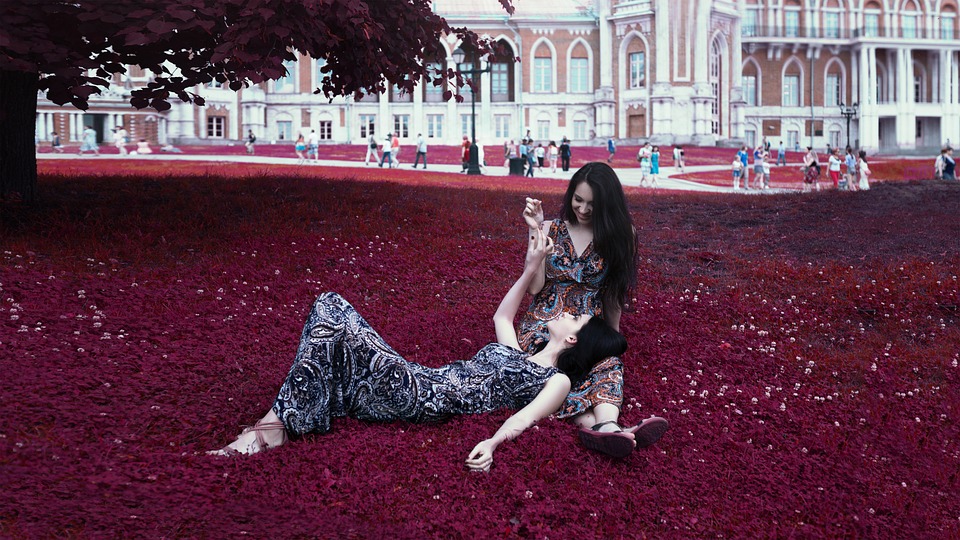 I don’t know if it’s weird, coincidental or exceptional like a one-in-a-million sort of case, but I think so similarly as my sister – and it’s not just on a few occasions.

And, I’m still talking about two people whose characters are poles apart. Well, I guess great minds do think alike!

Forgiveness Is Always There 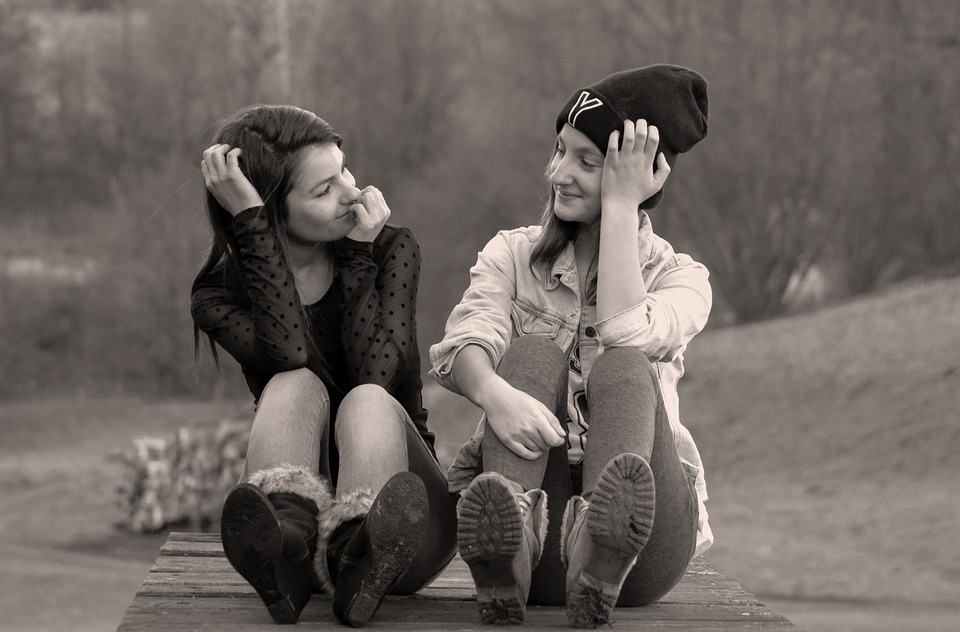 We did have great “nail” fights and tried to rip off each other’s hair, but in the end, there’s always one saying, “I’m sorry.”

Sometimes, these two simple words can douse off a huge “fire.”

However, many of us refuse to do because of that one thing called ego. However, I take this opportunity to commend my sister for always genuinely using these magic words. 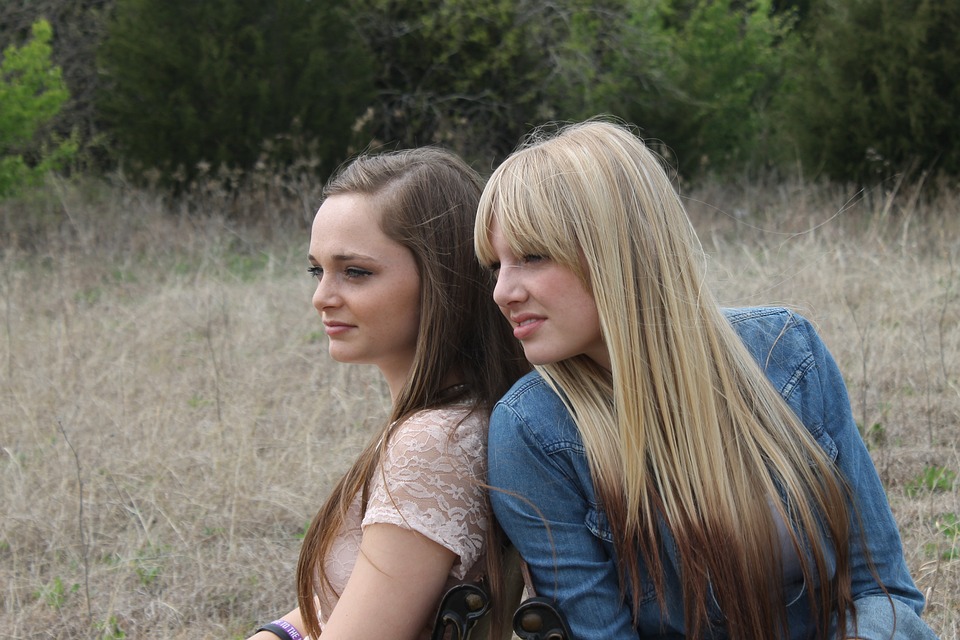 I might play annoying sometimes, but when someone messes with me, my little Jerry doesn’t hesitate to put on her bodyguard suit.

Real sisters do not only fight with each other, but also for each other.

And, Then There’s Love…. 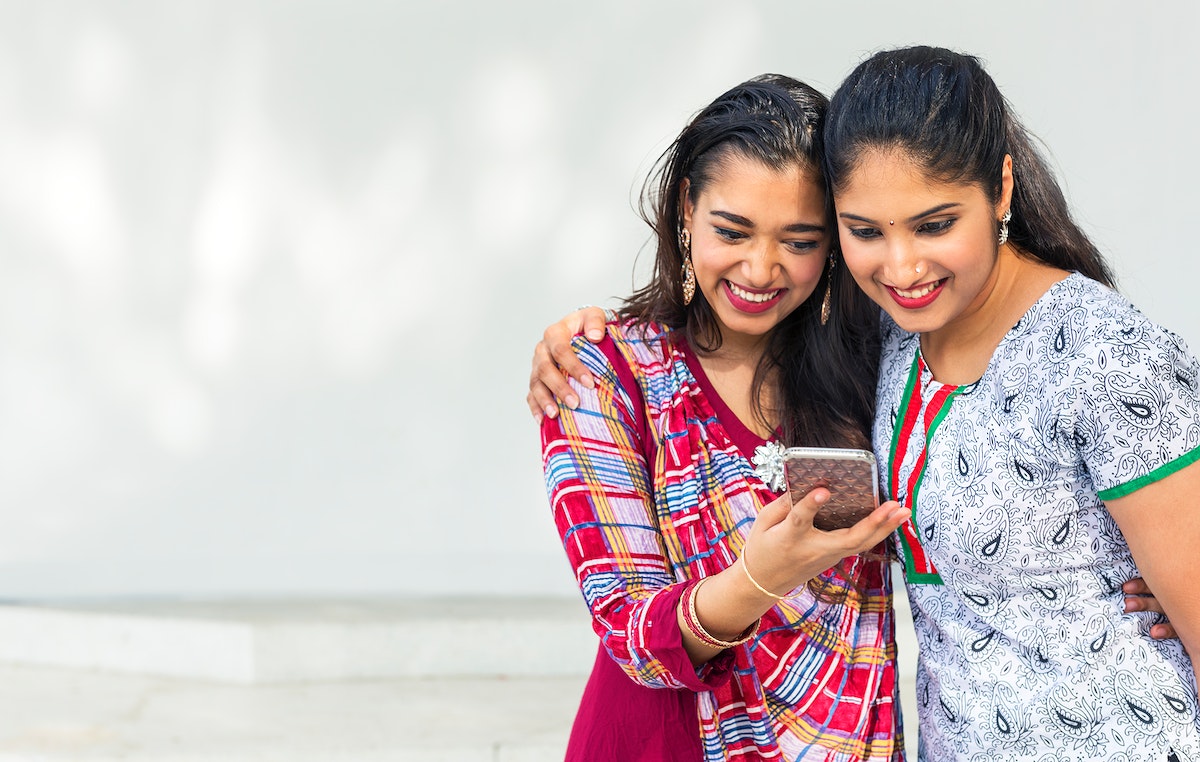 She teases me, I’m annoyed. She irritates me, I’m angry. She hurts me, I cry. But, I cannot live without her or her teasing…that’s sister’s love.