You know the usual stories…

I fell head over heels for a guy who’s stunning, funny, warm, but who’s also married with two kids.

I confessed my feelings to a guy who’s 20 years older than me.

I’ve been in love with a girl for a decade now but I know she’s not going to leave her religion and her family for my sake.

The sex was great and he was really passionate with me, but I can’t hook up with my best friend’s lover.

If you look at all these “love” stories, you’ll notice that they have one thing in common: forbidden love – if you can call these “love.”

You could say we are pretty familiar with these kinds of relationships – whether through a first-hand experience or portrayed in movies and novels like the great tragedy of Romeo and Juliet or Lancelot and Guinevere.

Love is such a beautiful thing that could happen to just anyone. But, why does it seem like we always end up with the people we are not supposed to. If I could reframe that question, I’d say, what is it about forbidden relationships that attract us? 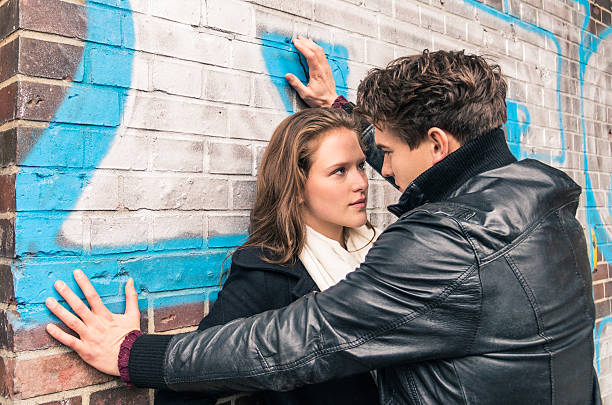 On a personal note, I could classify my whole love life as a “forbidden” relationship. This is why I stand at a point where I can advise you.

If you’d ask scientists, love for them is just an emotional release that you feel in your body. These lovey-dovey feelings you get are purely chemicals released from the brain and felt throughout the body.

But, for us, it is more than just a simple feeling. It is a strong and persistent desire, yearning for someone. It is passion, care, dream, joy, sorrow and longing combined together to describe how much you feel for that one person.

They say love doesn’t care about what shape, size, color or gender you are. But, how is it possible that many seem to run after only those people with who they are not supposed to fall in love with?

Not that I’m saying falling in love is bad. But, it’s more the consequences – the moment the relationship takes everything good from you, leaving you heartbroken and standing lost in the middle of the road.

The moment the “forbidden” is taken away from you, that’s when you realize you were really not meant to be. You realized you crossed a boundary that was meant to be respected at all costs.

But it’s too late now – the heart already made its claim. Those moments you’ve spent together will not simply fade away. You won’t be able to just erase that one name that’s been constantly on your lips. You won’t be able to forget that one face that’s been imprinted on your mind. These memories will either shadow you or will dwell eternally somewhere in the back of your mind.

So, wouldn’t it have been easier to just avoid such situations? 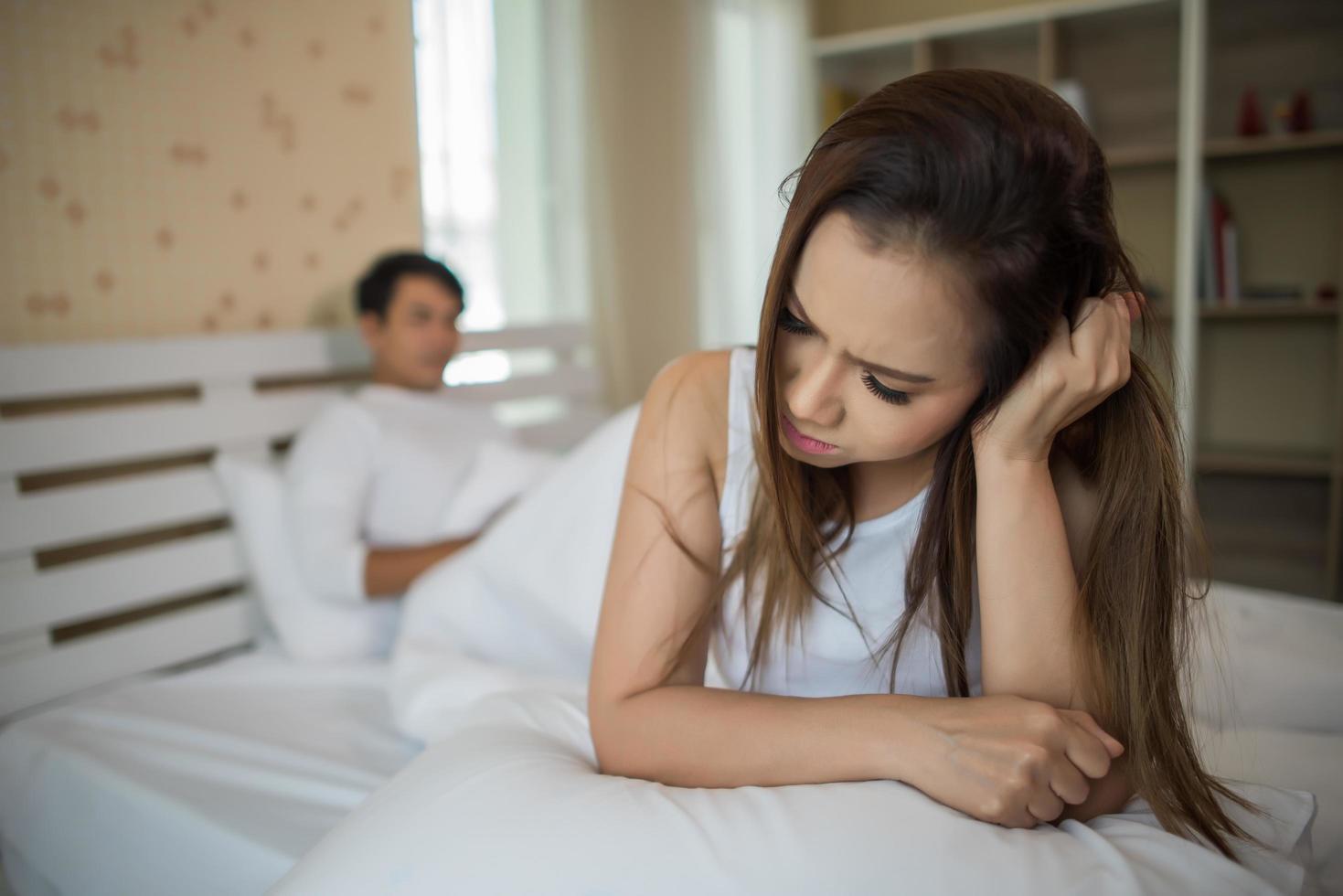 One of the arguments I will put forward is that people fall in the trap of forbidden relationships all because they do not want a boring love life.

I know many would disagree, saying love can never be boring.

For that, I’d like to take one of my friends as an example.

My friend and his lover were of the same age. They both had equal social and financial standing, no religious differences and their parents approved of their union. It looked like what you would call a perfect scenario.

But, not for my friend, who’d used to die every day out of pure boredom.

One day, he started an affair with his lover’s best friend. No one knew anything about it and they were trusted to be “good.” They had so much fun together – and it was not only about sex.

Of course, at a point, they got caught and but when asked, my friend confessed, looking back, he is disappointed with the outcome but does not regret his decision to jump into that forbidden relationship.

Here, we can see how people can get tired of the usual “dull” romantic life and may want to go after some spicy scenario.

It’s got to do with the boredom of a nice relationship and the thrills offered by the secrecy of a forbidden one.

If you want to know more about what’s that little thing inside your head which keeps tempting you to go after that “forbidden” person, I suggest you come back for part two.