It is believed that love can cure anything and is the one thing that is universal in the world. As a cinephile who loves cheesy romantic movies and Rom-coms, I can assure you that we are all searching for the one, or our soulmate. But, where does this idea of soulmates comes from? Well my friend, you came to the right place. Here’s a brief overview of soulmates and everything you need to know about it. Ancient Greece’s theory about soulmates is a stepping stone for everyone on this subject.

In the beginning, there was one.

According to the rich history of Ancient Greece, we were all originally created as conjoint humans with one body which had four arms, four legs, and a single head, which was made of two faces. They were considered as a single entity or rather two halves of a whole. They were created as the perfect beings and were attached to their soulmates and were believed to be highly productive and strong physically. Now, I believe in soulmates as much as the next person, but being attached to someone 24/7 sounds like a nightmare and looks like a horror movie in the making, but the Greeks believed that this was the ultimate human form.

How did these eight limbed humans get separated from their soulmates?

The answer is pretty straightforward: pride and ego have always caused humanity’s downfall. These ultimate beings were fueled by ego and wanted to take over from the Gods because they believed they were superior. The Greek Gods were furious to learn this and, as punishment, separated all of us from our soulmate, making us single entities with two legs and arms. Zeus did this to teach humans a lesson and establish order among humans. Now we are all looking for our other half and some of us spend our life without finding them.

Zeus’ punishment rendered most of the former humans aimless, and they slowly started to die due to loneliness and starvation, hoping that they would be reunited with their soulmates in death. Apollo, the God of healing, couldn’t bear to see humans suffer and tried his best to make the former aimless bodies into humans as we know them today. It is believed that Apollo left some wrinkles near our navels as a reminder of our punishment. Over time, the reinvented humans started to move on and we’re in a better headspace and some of them even found love and were reunited with their other half. This mythology is one of the earliest records of how soulmates were created and separated; it explains why we yearn to find someone to complete us because, according To Ancient Greeks, we are not whole and are just a husk of our former glory. Our quest to find true love continues today, and all of us want to fill this hole left by our soulmates.

Plato made this story famous in his book The Symposium; I really recommend reading this book for more insight on the matter. This mythological behind supposed had three genders, male, female and androgynous. These genders had two pairs of genitals, and the androgynous humans had both male and female reproductive organs. This might accentuate the point that human sexuality existed from the beginning of time; the male soulmates were gay, the female ones were lesbians, and the androgynous ones were heterosexual. This myth encompasses the entirety of human sexuality. It proves that it was natural, especially knowing that homosexuality was celebrated in Ancient Greece. Who doesn’t know the famous tale of Achilles and Patroclus, popularized by Madeline Miller’s The Song of Achilles. 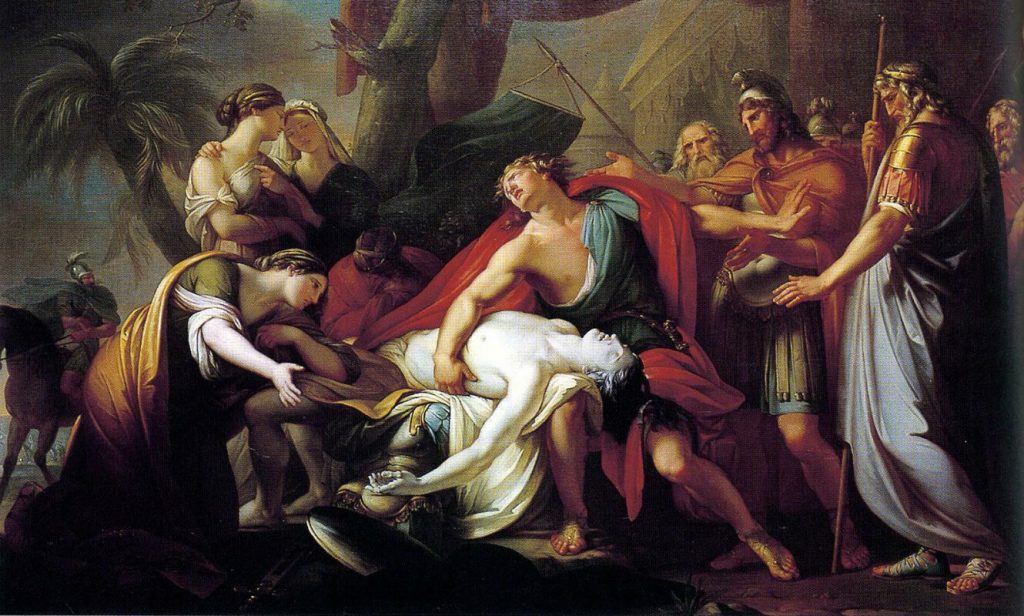 Whether soulmates are true or not will remain a mystery to us, but this Greek mythology gives us some hope that maybe one day we’ll be reunited with our soulmates. Sound off in the comments below if you believe this Greek myth, or if you think it’s completely bogus.