From the time I was young I learned that wanting sex was synonymous with being a man. In high school, I remember overhearing a girl I liked talking about a guy we both knew. She wasn’t complaining that he was preoccupied with sex, but that he “didn’t come on to me like other guys do.”

This early lesson was validated through the years: Always wanting sex is the mark of manliness for many. It’s better to be turned down again and again and be seen as a jerk who is totally preoccupied with sex than to want something more than sex and be seen as “less than a man.”

So, what do men want more than sex? We’ve all heard that women need to feel loved to have sex, but men need to have sex to feel loved. Let’s look more deeply at what it is exactly that men are getting when they get sex. Sure, there is the physical pleasure, but there is a deeper need that is being satisfied. Something called the need for a safe harbour. 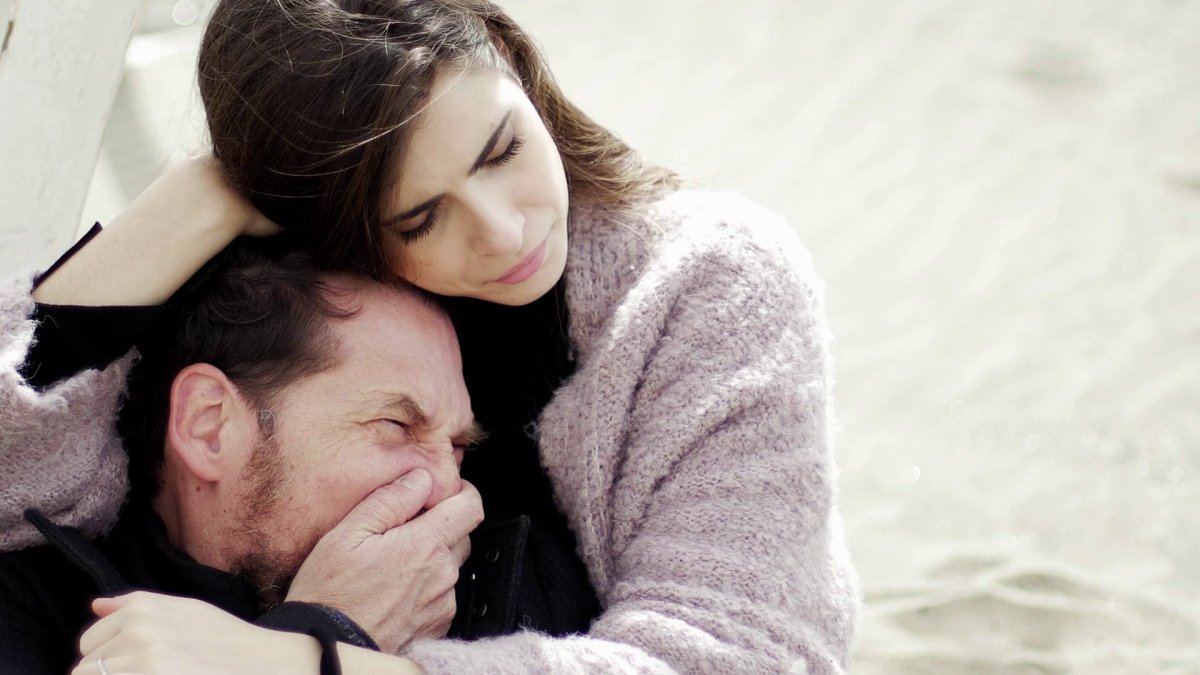 The world of men is a world of competition. On the most basic level, males compete with other males for access to the most desirable females. Males make the advances and females decide which males they will accept. Sure, in modern times these roles are less rigid than they once were, but for the most part, whether we’re peacocks or people, we strut our stuff and hope it’s good enough to get us chosen by the woman we go after. Getting taken into her body gives us a sense of peace and homecoming that goes way beyond simple sexual pleasure. Of course, I’m talking about heterosexual men here. There’s a similar dynamic in the gay world, but here I’ll focus on men and women.

Many of us remember the early school dances we attended. If you wanted to hold a girl in your arms, you had to make the long walk across the room with everyone watching and ask the girl to dance. If she accepted, you were in heaven. If she refused you were in hell. The key here is that you must make yourself vulnerable to rejection to hold and be held by a girl. By the time we become adults, we’ve already been battered and bruised by the world of competition and rejection. We long for that safe harbour where we don’t have to pretend to be something we’re not in order to be chosen. We long for someone who sees us for who we are and wants us anyway, who can hold us and touch, not just our body, but our hearts and souls.

“Always wanting sex” is part of the male persona we wear to show we’re manly. What we really want is a safe harbour where we can take refuge, relax, and be cared for. In other words, we want the feeling of being nurtured that most of us didn’t get enough of when we were children. But admitting these needs makes us feel like little boys, not big strong men. Better to be manly with our sexual desire and then once we’re inside her body, we can relax, be ourselves, and be infused with love. That’s the hidden desire we have when we have sex.

Just as it’s difficult for men to ask to be held, nurtured, and touched; it’s often difficult for women to give that kind of intimacy. There are three main reasons, which are often subconscious:

First, women have their own conditioning about men being men. If he doesn’t want sex, they worry that they may not be attractive enough.

Second, a man wanting to be held and nurtured triggers feelings that they are dealing with a boy, not a man. Women want a man but worry they have another little boy.

Third, women fear men who don’t feel manly. They know that the most violent men are men who feel weak and powerless. They’ve often had experiences of men allowing themselves to be gentle and vulnerable, only to have them respond with anger and rage later. 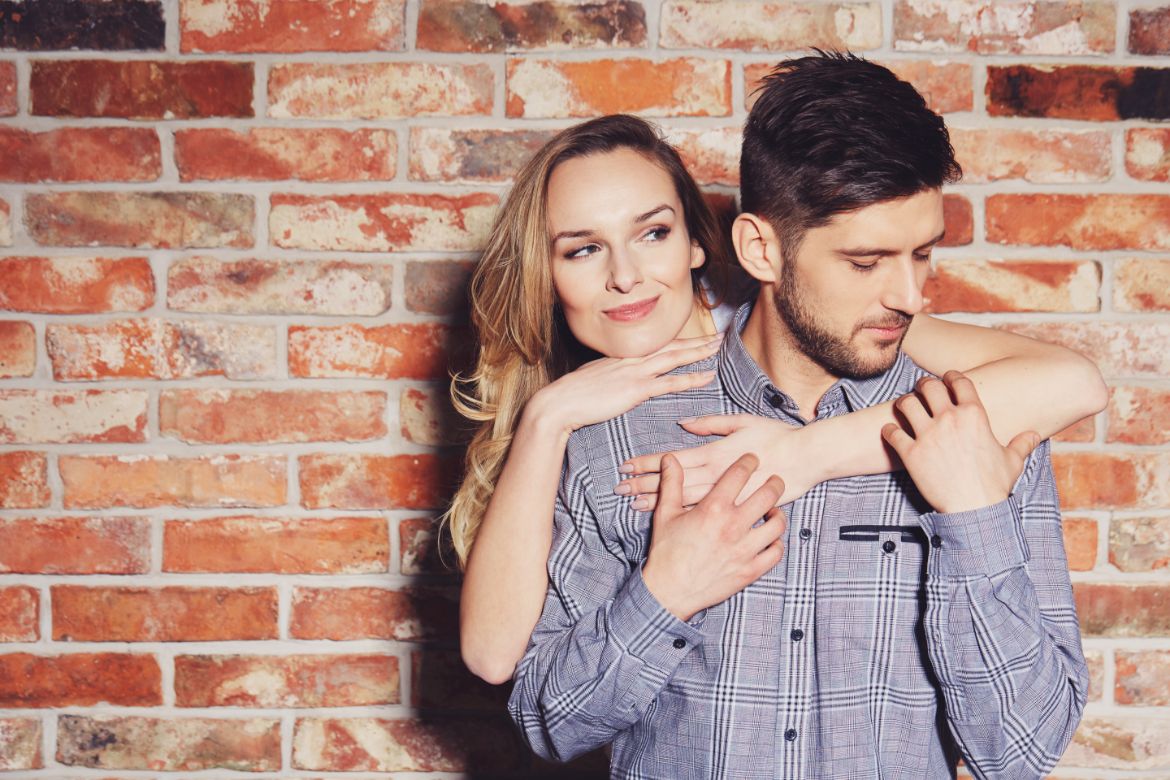 It takes a lot of time and maturity for men to admit to themselves that they need a safe harbour where they can be nurtured and embraced by a woman. It takes a lot of courage to let his woman know he may want sex, but more important is his need for security, love, and nurture. It requires a level of wisdom to know that allowing ourselves to be as vulnerable as a child may be the manliest thing a man can do.

For a woman, she must also go beyond her own conditioning and be open to a man who is making himself vulnerable in new ways. She must have a great deal of self-love and self-confidence to accept being a safe harbour. She must also have the strength to protect herself when his shame at being vulnerable turns to anxiety, anger, or depression. It isn’t easy for men and women to take these kinds of risks, but the payoff is a life-time of deepening love and intimacy.