Skip to content
Intouchwithfeelings » Love » The stages of love according to Ancient Indian philosophy. 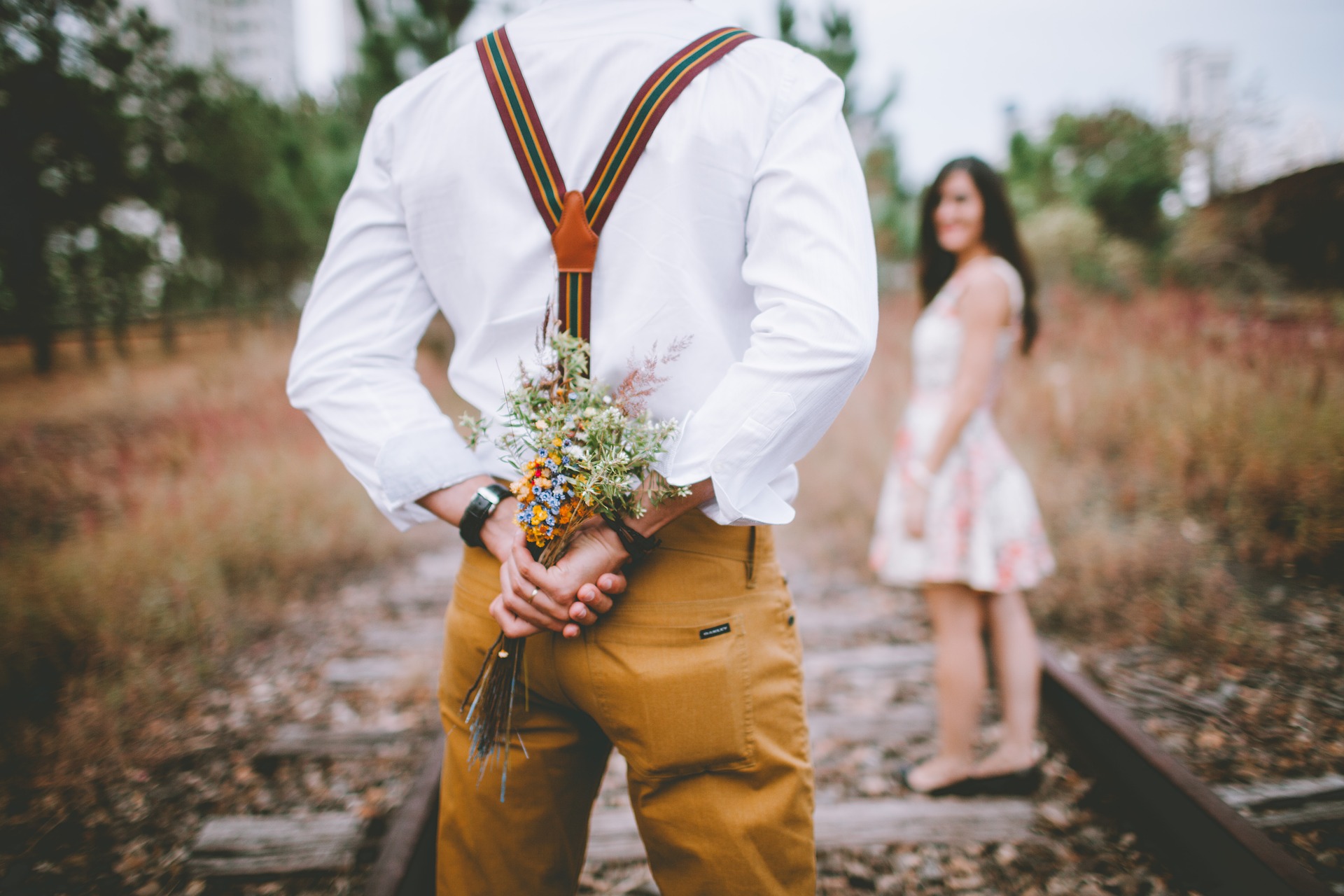 Hinduism is rich and complex in terms of myths, legends and philosophies and one such philosophy is the origin and stages of love. Like the Greeks or Ancient Egyptians, every major religion or civilization has a story about love and soulmates. These stories highlight the idea of the perfect love and one’s journey to find their soulmate. Indian myths are no different, with innumerable stories about love and tragedies, from Rama and Sita to Krishna and Radha, or Ganesha who never meet his partner. Whether your love story resembles that of the Gods or that of Ganesha like me, it is always interesting to learn the myth and origin of love in different religions.

In the beginning, there was nothing apart from the supreme being himself, Purusha, and it is said that He had no desire, fear, craving, or any impulse. He believed that the universe was perfect and complete in its original shape until Brahma took matters into his own hands and split the supreme being in two. From there, the sky separated from the earth, darkness form light, life from death, and finally male from female. This made each halves want to reunite with each other and finally be whole again. 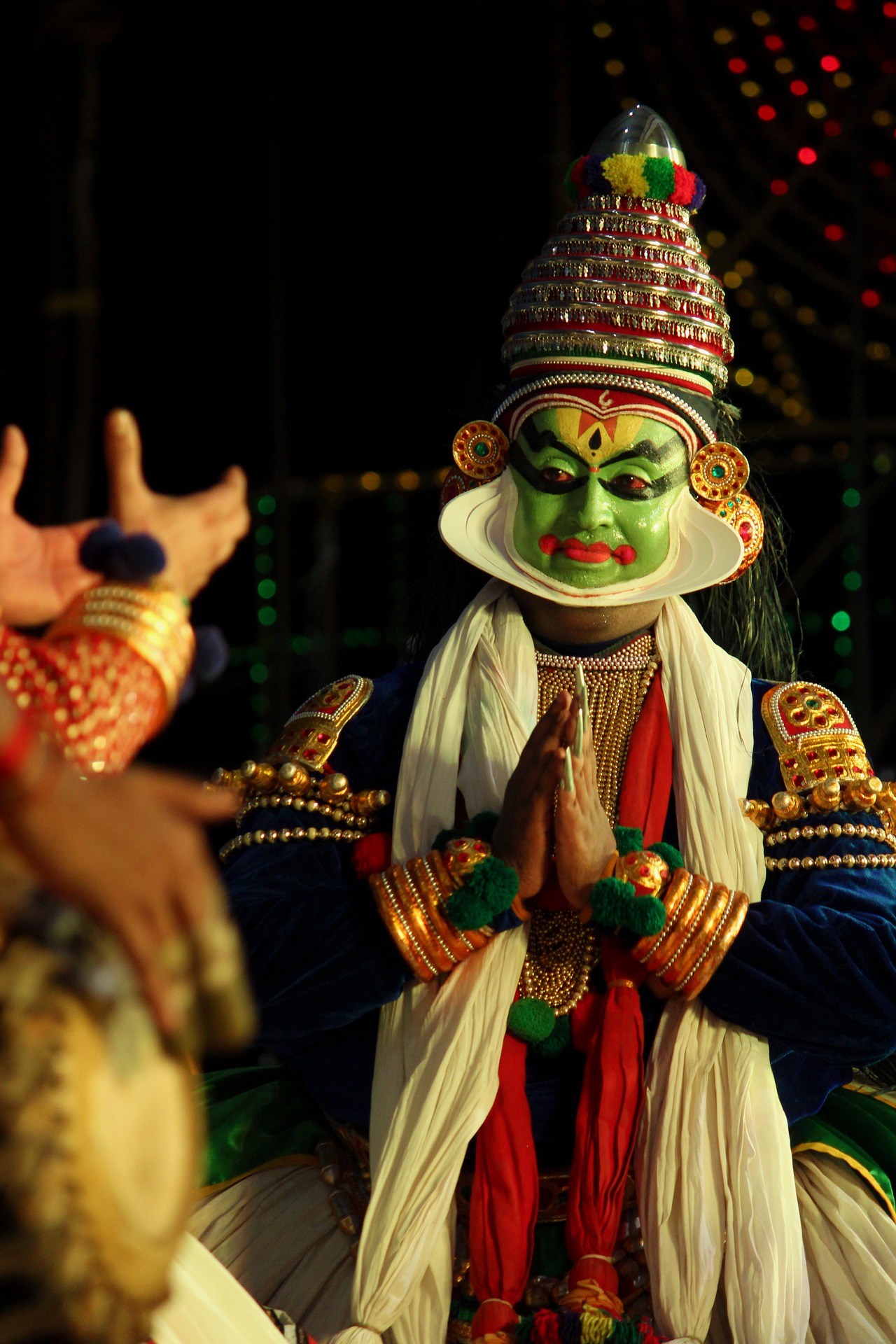 Hinduism is one of the few religions that accepts and celebrates males, females, and everyone in-between. Examples of this are transgender individuals like Sikhandi in Mahabharata and Bahuchara Mata (the Goddess of Hijras in India). According to the mythology, everyone is seeking their other half, and this particular search is known as love. According to the sages in Ancient India, what we call love today is not true love, but rather it is a fleeting emotion that can collapse at any point. According to them, there are 5 types of love: Kama, Shringara, Maitri, Bhakti, and Atma Prema. 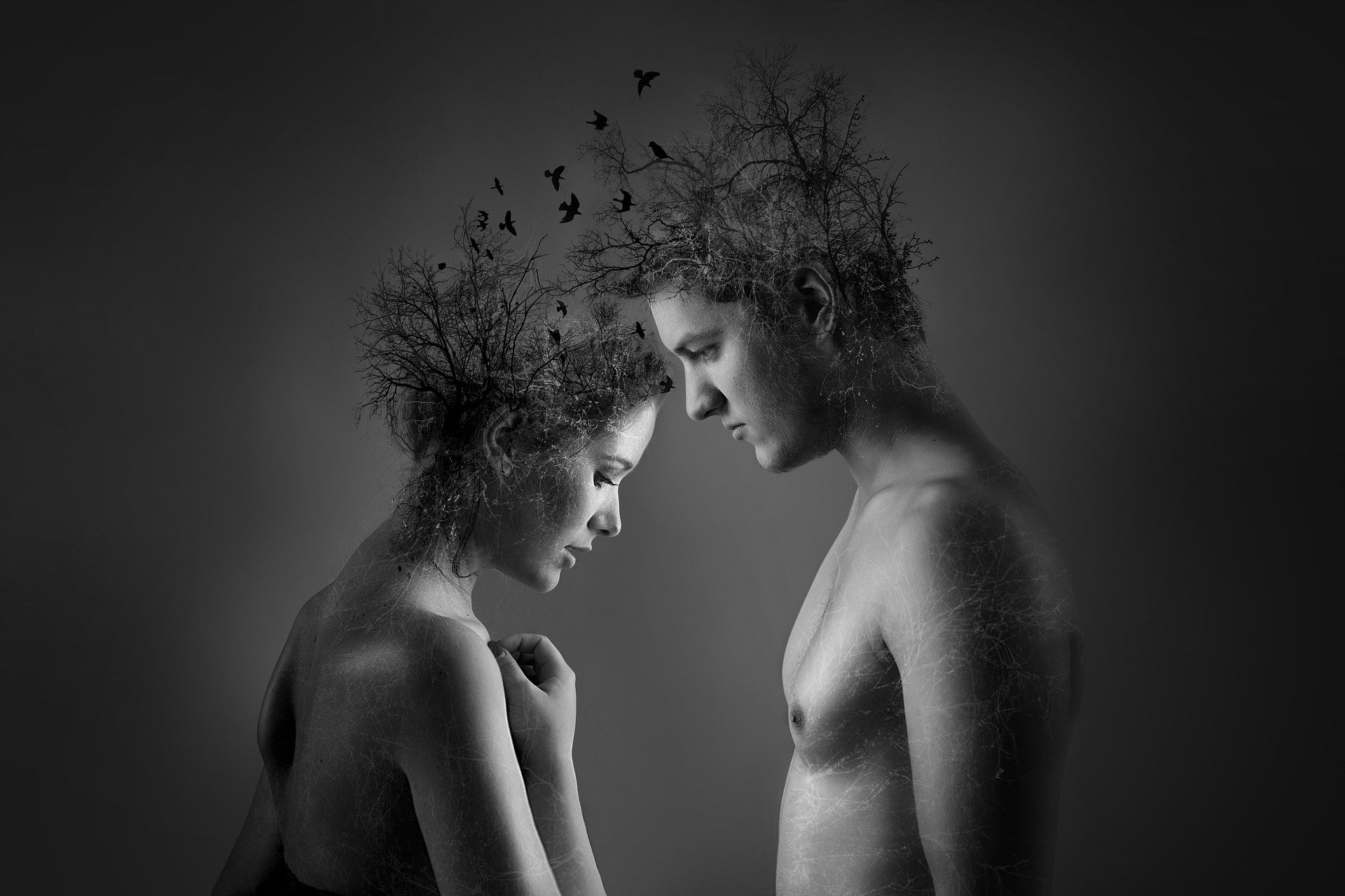 Yes, this is where the term Kama Sutra comes from; in Ancient India, sex wasn’t something to be frowned upon, but instead was considered to form part of human desire and was seen as completely natural and not something you should be ashamed of. Literally translated to craving for sense objects, Kama is the sexual desire to merge through physical attraction. The Ancient Indian considered this a joyous aspect of the human experience and noted that it was a serious topic worth investigating. The sages tell us that Kama is a legitimate goal of life but insist that we can’t achieve wholeness with it alone. 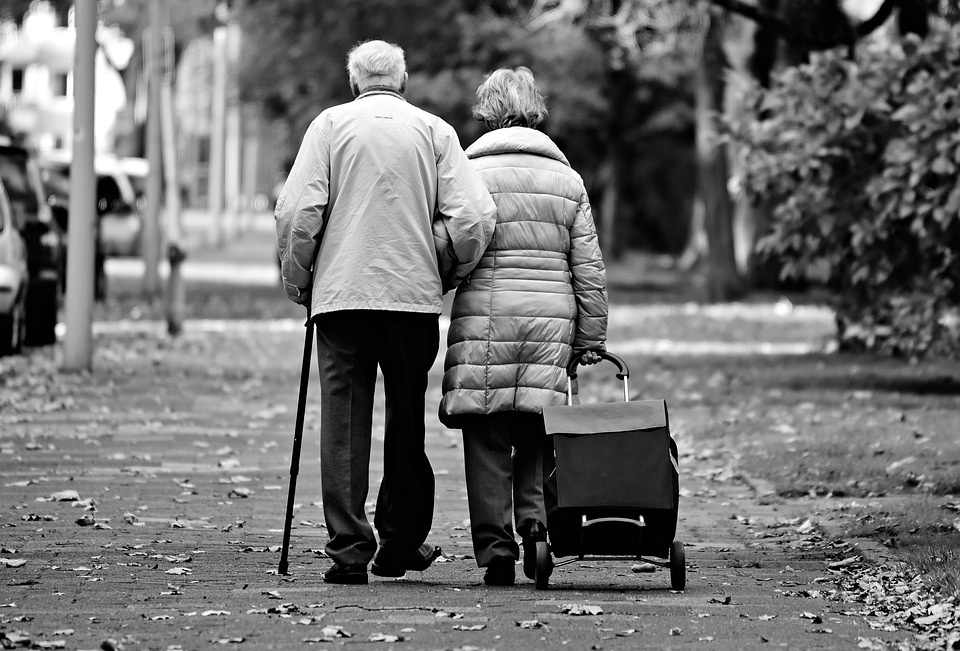 The sages tell us that sex without any intimacy and sharing can make you feel empty. Shringara or romance is one of those feelings associated with love and is needed in any relationship to make it last. This platonic relationship is believed to be one of the most emotionally satisfying ones. One of the most famous embodiment of Shringara is Radha and Krishna. Their relationship and romantic adventures are celebrated in India through dances, music, theater and even poetry. The sages were realistic in their depiction of love and didn’t believe that finding one’s soulmate would resolve all their issues, doubts, and sense of unworthiness. 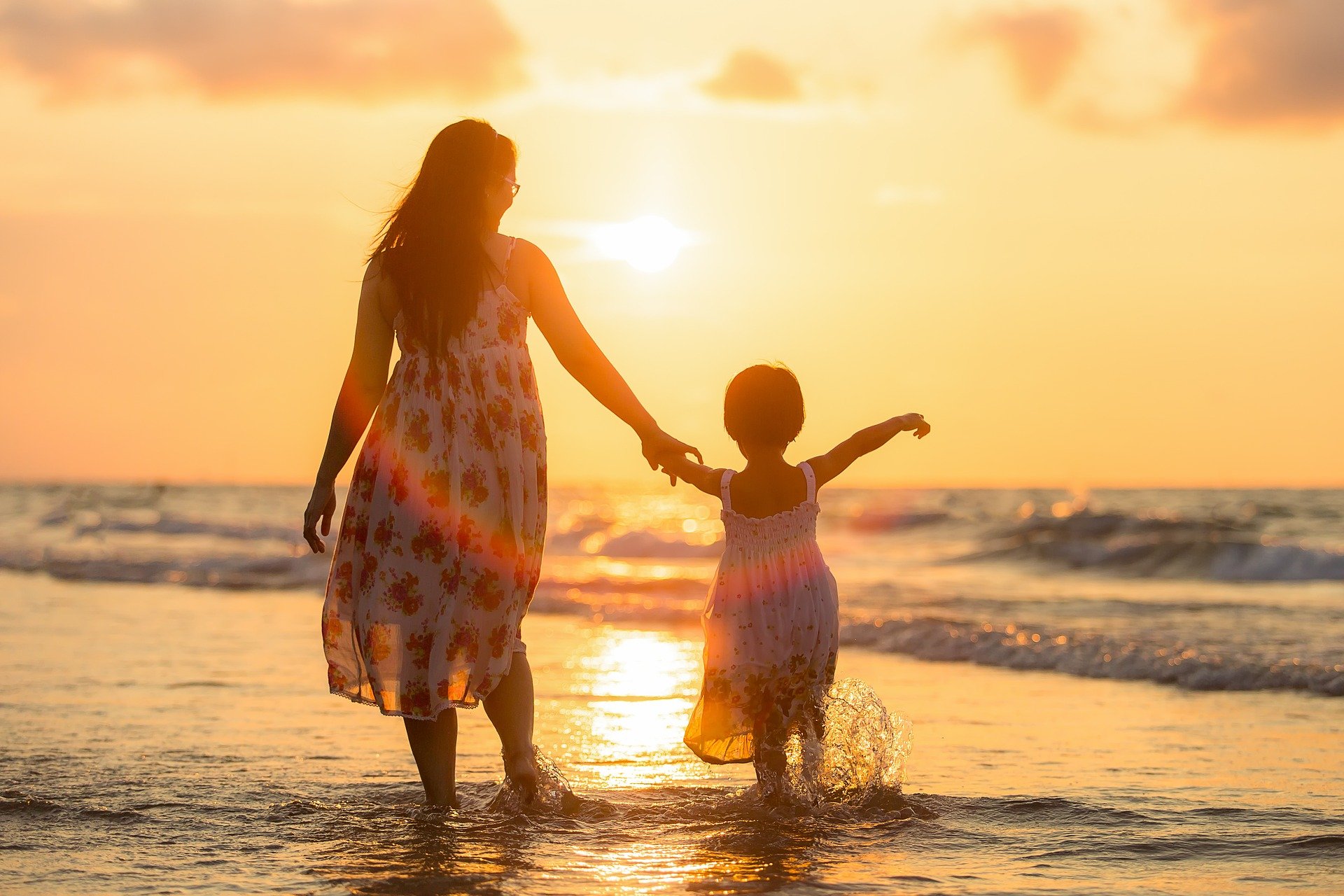 This tells us that we can find happiness and love in the little things and don’t necessarily need to find happiness in another person. The sages believed that compassion is a way to love others, even though it might be challenging to be compassionate to everyone. They argue that when you are compassionate with everyone, you become more compassionate towards your partner. A simple act like smiling at someone is an act of compassion if you mean it. It is associated with the Sanskrit term ‘Matru-prema’ or motherly love, which is supposed to be the most selfless form of love. Then, Maitri is like a mother’s tender love and affection towards everyone in the world. The idea behind this is that compassion is a muscle, and it becomes stronger the more you use/show it. 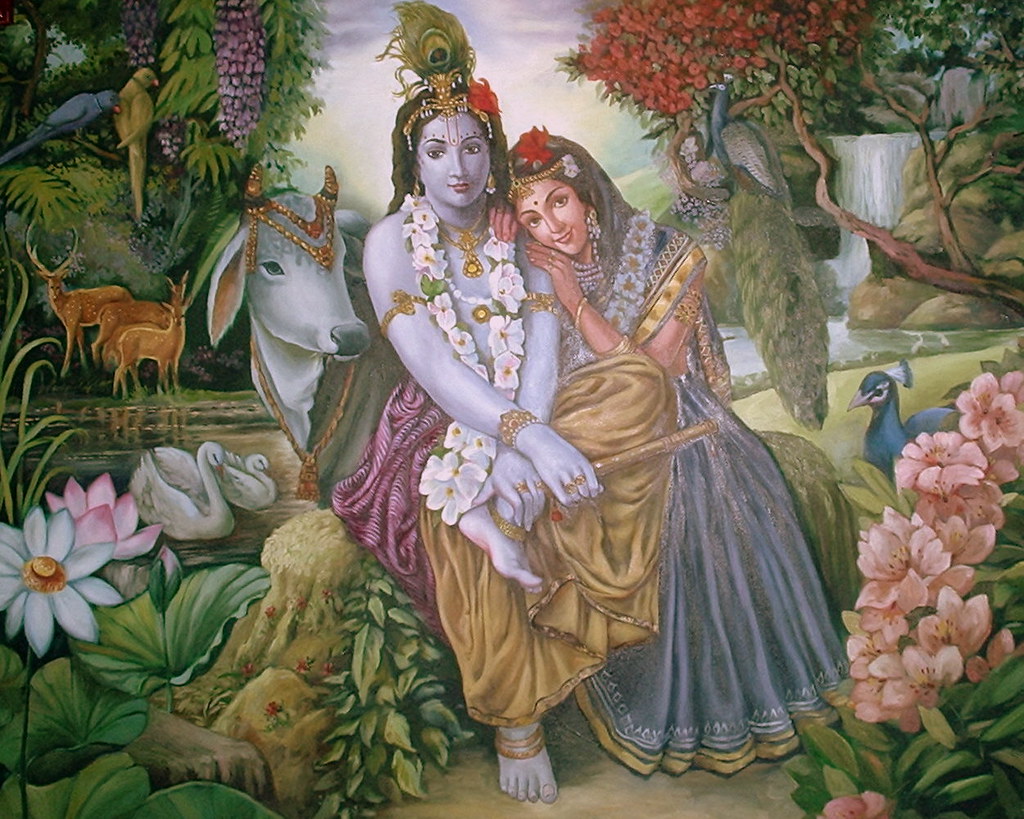 Bhakti literally means faith, fondness, attachment, homage, worship, purity, love, participation, and devotion. The sages argue that all these stages are intertwined with each other and that compassion is just the start of your journey. Beyond interpersonal love, they also envisioned a love that was greater than most of us mere mortals could imagine. This path of finding love is known as Bhakti Yoga. It means that you cultivate love for others but also for God. This God doesn’t have to be an actual God that one usually associates with any specific religion but could be something greater like Kindness, Justice, or Truth. 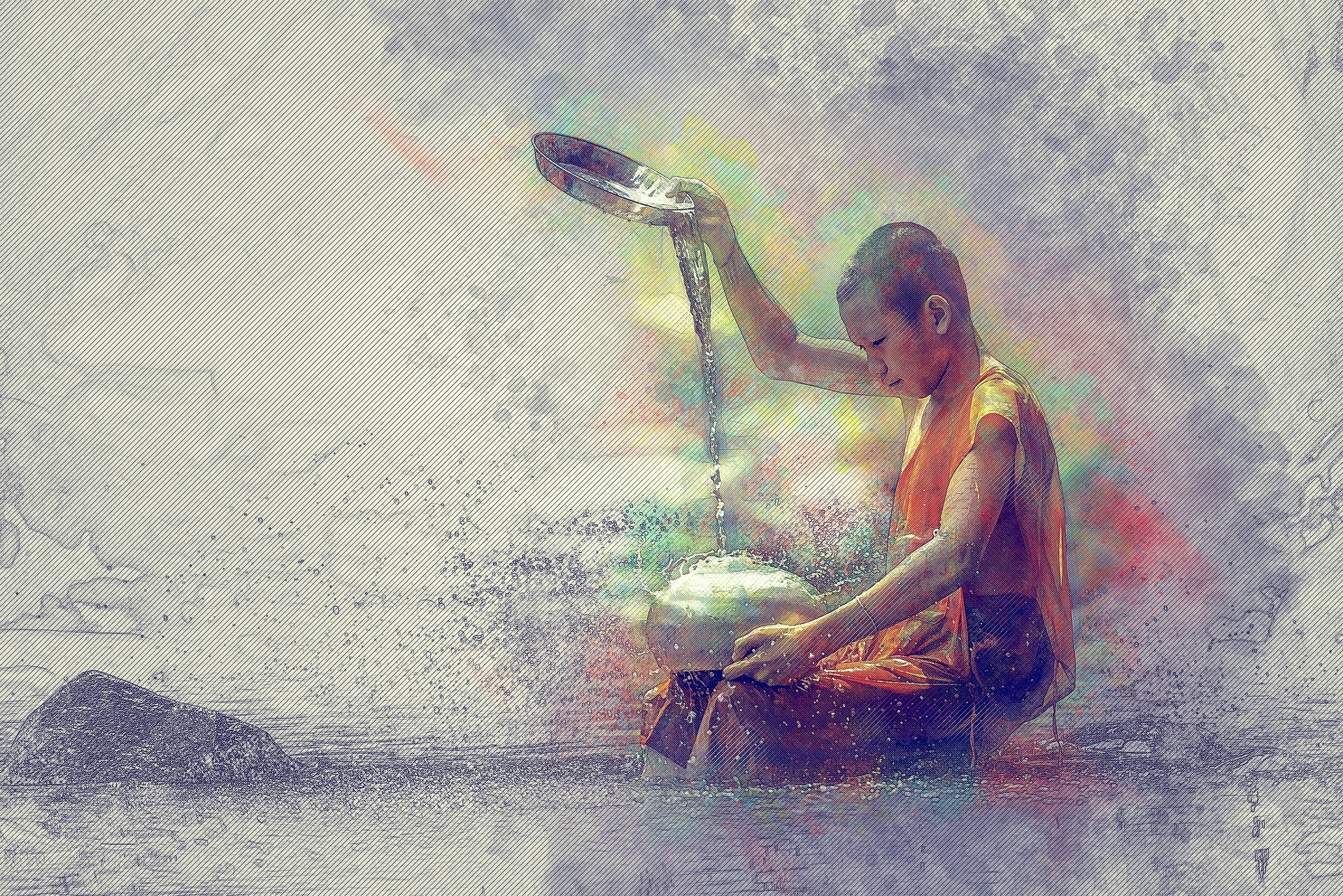 Hinduism believes that everything is cyclical: birth and death, creation and destruction, and even time itself. The love you originally direct to others must ultimately be directed toward yourself, more precisely your Atma or soul/ the self. Ancient Indian philosophy argued that what we see in others can be found in ourselves. Once we attain this stage and achieve self-love, we realize that we are all one and were created from the supreme being Himself. This stage teaches us that we are the children of Purusha and are the children of the supreme being and are deserving of love.

Krishna said, “He who has no attachment can really love others, for love is pure and divine.” This highlights that we are all deserving of love and this is what Ancient Indian philosophy teaches us. Sound off in the comment sections below and tell us if you believe in the 5 stages of love according to this philosophy.

One thought on “The stages of love according to Ancient Indian philosophy.”