Guys love their girlfriends but they can’t help hating a few annoying girlfriend habits. Avoid these habits and your man will feel a lot better about the relationship.

Here is a list of annoying habits that could annoy most guys. Avoid them as much as possible, but if you really feel like you don’t have a choice, try to be subtle about it. Really, it’s as simple as that. Ignoring any of these WILL frustrate your boyfriend, even if he’s too nice to say anything about it.

#1 Talking about your relationship issues with others.

Even the best of relationships has their share of ups and downs. When a guy’s having a hard time in the relationship, he gets quiet and withdraws to his private space. When a girl’s having a hard time in love, she tweets about it, hashtags it, calls her friends and whines about what a shitty boyfriend she has. Now, of course, not all girls do this.

But if you do, well, you’re not doing your relationship any favors. Guys hate washing their dirty underwear in public. They’d much rather you come to them and talk like the grown-up you claim to be.

#2 When you leave him with a hard-on.

Girls love cuddles, and men understand that. But if you like a lot of foreplay and no real play, it’s obviously going to annoy your man. Men don’t mind a bit of physical affection, but they do want to take it further, especially if you’ve left a man hard and wanting more.

And what’s really worse is when he complains to you about blue balls (they are a real thing) and you brush it off as a stupid excuse to have sex. Seriously, it’s definitely an annoying girlfriend trait when you warm a guy up and leave him on the couch and tell him to use his hands.

#3 Men hate it when they’re not given their space.

Some women may get bored spending some alone time now and then. But men need it, and definitely love it. Now he may not do anything more than play games or work on his car, but for some reason that men don’t know themselves, they need to be alone to enjoy the activity and feel rejuvenated.

So if you ever find your man doing something by himself, you can definitely ask him if he needs help or wants some company. But if he says he’s happy to do it alone, learn to leave him alone with whatever he’s doing, even if he seems to be struggling. If you’re going to sit beside him and start having a conversation, well, you’re definitely inching closer to the annoying girlfriend’s territory. 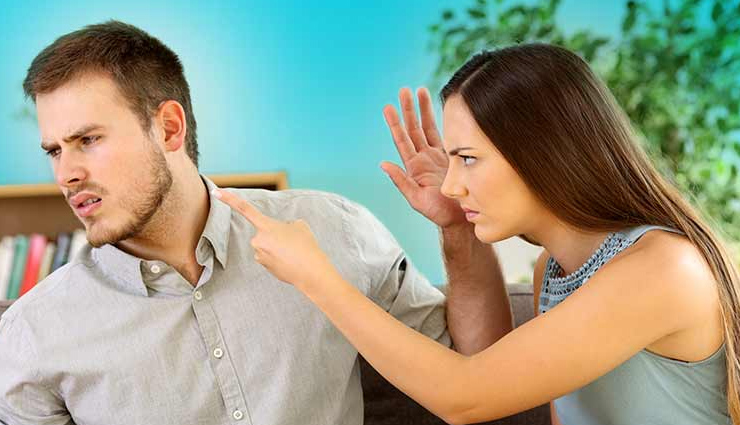 #4 Men love a bit of quiet time. Men may not voice this aloud, but they appreciate silence. A lot.

Most of the time, you may see your boyfriend staring into space or just lazing away, gazing at a book or doing something random. Men love this peace and quiet at times. When you walk into the room and talk about something even when he seems uninterested or answers only in monosyllables, it’s a sign that he’s in that quiet zone and wants to be left with his own thoughts, even if he’s not really thinking.

#5 When she flirts with others and not with him.

If you get touchy-feely with other men and snub your boyfriend or don’t treat him better, heck, you’re going straight on top of the list of annoying girlfriends. 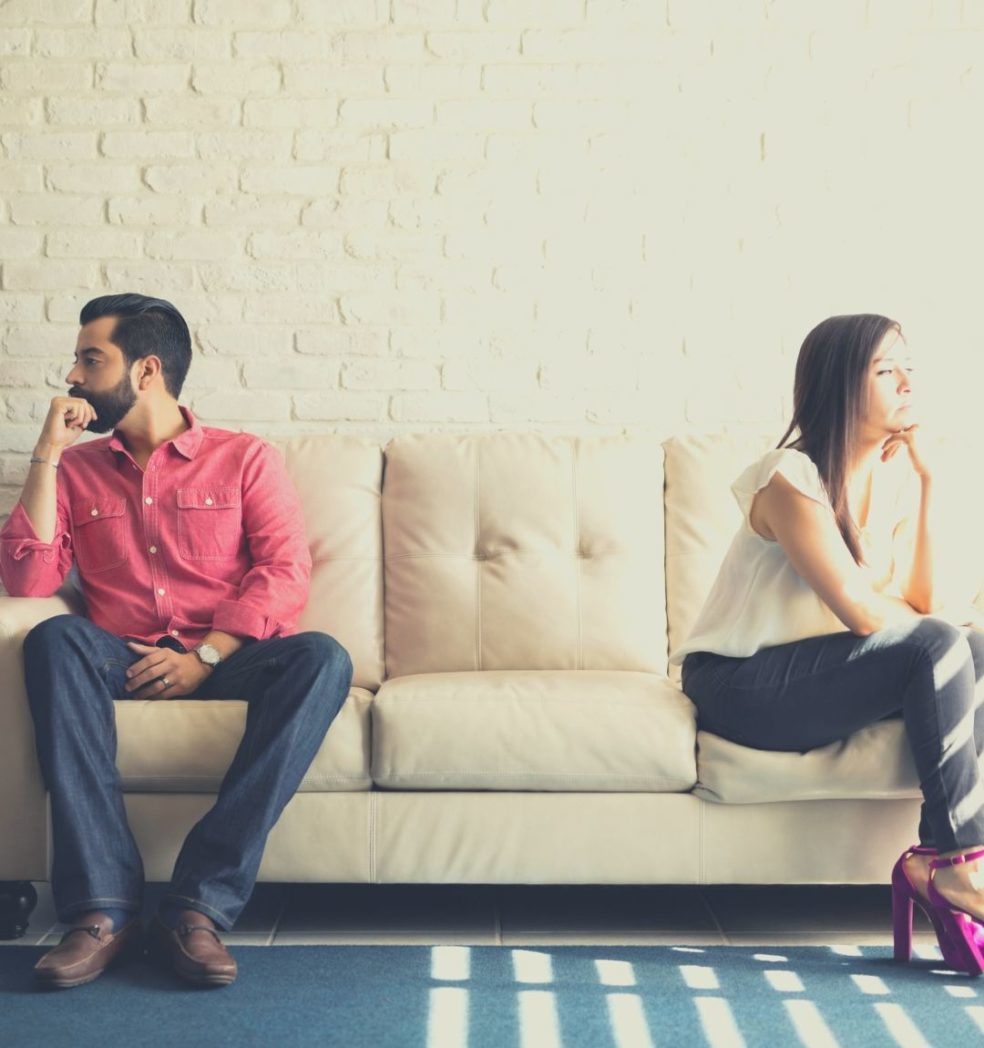 #6 When you give him the silent treatment.

No one likes being given the silent treatment. It sucks. To a guy, it feels like he’s walking on eggshells when he can just be himself instead.

On one hand, he appreciates the calm. And on the other, he feels guilty and obligated because he knows he has to constantly apologize to his girlfriend or ask her “what’s wrong?” The worst part of all this is that your guy probably has no idea what went wrong in the first place!

Let’s face it, this is ridiculous. Can’t you look at yourself in the mirror and see the truth? All men already know what to answer when their girlfriend asks this dreaded question.

“Of course, you’re not fat!”There’s just no other way to answer it. If your man ever did tell you that your butt looked ugly, would you still wear that sexy little dress and go out with him? Of course, you wouldn’t.

#8 When you don’t understand his passions.

But if you do want to win brownie points here, spend a while with him and genuinely try to understand his passion. Chances are, you may end up loving it too. And hey, that would definitely make you the best girlfriend!

#9 When his girlfriend constantly tries to change him.

Men don’t hate it when their girlfriends try to change them. But they hate it when their girlfriends start pushing them away from what they like and force them into doing something they absolutely hate. Want a few small examples? Eat salad, don’t eat so much meat. Watch my reality TV shows, they’re better than those shonen anime you watch. Watch romantic movies, Lord of the Rings sucks. Get the drift?

#10 When you compare him to other guys *who are better*.

Better boyfriend, a wealthier guy, a better dad… you name it! And when you compare him to someone else who he knows IS better, he just feels worse. Honestly, he’s doing a lot of this comparing in his own mind.

If you want to help your man, motivate him by suggesting how he could better his life. Don’t compare him to someone who’s better than him. It hits him two-fold – he feels worse, and he feels much worse because he realizes his own girlfriend thinks another guy is better!

Well, that’s about it! You see, there are so many things you do that only make your man love you more. But there are just a handful of things that would make him miserable and feel worse about himself. And if you’re intentionally hurting your man or annoying him with harsh words, well, you definitely will fit right in, in the league of annoying girlfriends.

One Reply to “10 Annoying Girlfriend Habits That Guys Hate”