At some point, we’ll all make stupid decisions, hurt the people we love, say things that are hard to take back, and push too hard to get our way. None of that makes us toxic. It makes us human. We mess things up, we grow and we learn. Toxic people are different. They never learn. They never self-reflect and they don’t care who they hurt along the way.

If you’re in any sort of relationship with someone who is toxic, chances are you’ve been bending and flexing for a while to try to make it work. Just stop. You can only change the things that are open to your influence and toxic people will never be one of them. Here are some of the ones to watch out for.

Nobody should have to ask for permission or be heavily directed on what to wear, how to look, who to spend time with or how to spend their money. There’s nothing wrong with being open to the influence of the people around you, but ‘the way you do you’ is for you to decide. Your mind is strong and beautiful and shouldn’t be caged. Healthy relationships support independent thought. They don’t crush it.

All relationships are about give and take but if you’re with a taker, you’ll be doing all the giving and they’ll be doing all the taking. Think about what you get from the relationship. If it’s nothing, it might be time to question why you’re there. We all have a limited amount of resources (emotional energy, time) to share between our relationships. Every time you say ‘yes’ to someone who doesn’t deserve you, you’re saying ‘no’ to someone who does. Give your energy to the people who deserve it and when you’re drawing up the list of deserving ones, make sure your own name is at the top.

These versions of toxic people won’t return texts or phone calls and will only be available when it suits them, usually when they want something. You might find yourself wondering whether they got your message, whether they’re okay, or whether you’ve done something to upset them. No relationship should involve this much guess-work. 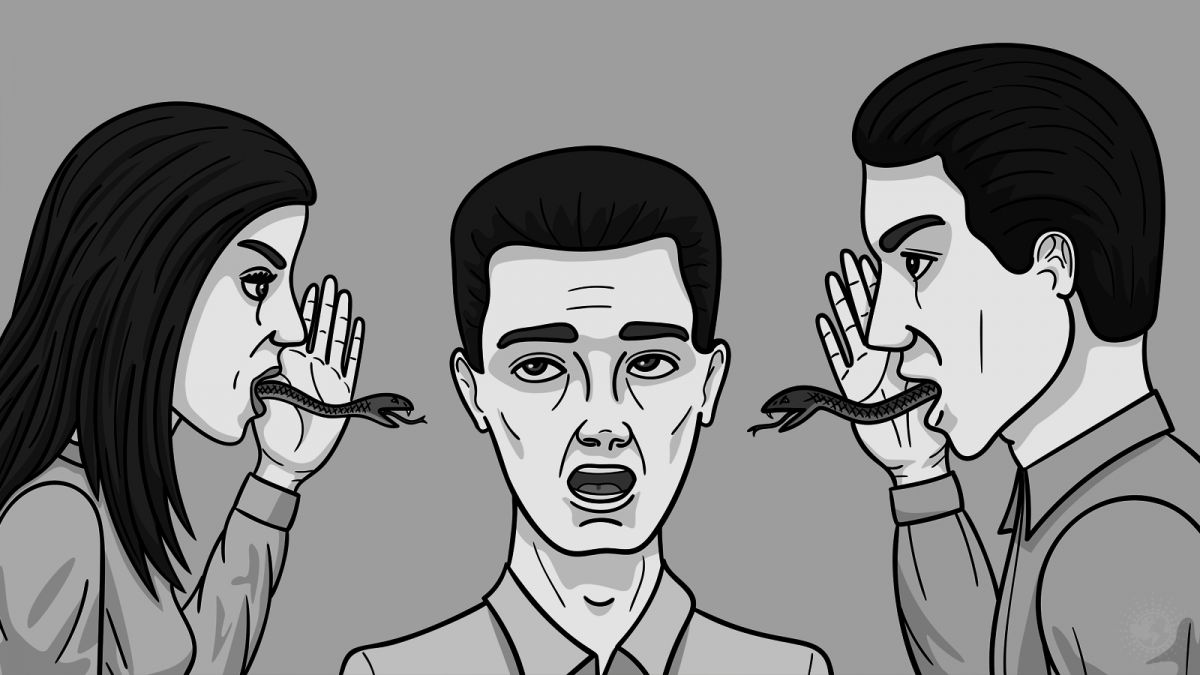 Manipulators will steal your joy as though you made it especially for them. They’ll tell half-truths or straight out lies and when they have enough people squabbling, they’ll be the saviour. They’ll listen, they’ll comfort, and they’ll tell you what you want to hear. And then they’ll ruin you. They’ll change the facts of a situation, take things out of context and use your words against you. They’ll calmly poke you until you crack, then they’ll poke you for cracking. They’ll ‘accidentally’ spill secrets or they’ll hint that there are secrets there to spill, whether there are or not. There’s just no reasoning with a manipulator, so forget trying to explain yourself. The argument will run in circles and there will be no resolution. It’s a black hole. Don’t get sucked in.

The attention seeker always has a crisis going on and they always need your support. Be ready for the aggression, passive aggression, angst or a guilt trip if you don’t respond. ‘Oh. You’re going to dinner with friends? It’s just that I’ve had the worst day and I really needed you tonight. Oh well, I suppose I can’t always expect you to be there for me. If it’s that important to you then you should go. I just want you to be happy. I’ll just stay in by myself and watch tv or something (sigh). You go and have fun with your friends. I suppose I’ll be okay.’ See how that works? When there’s always a crisis, it’s only a matter of time before you’re at the centre of one.

The signs might be subtle at first but they’ll be there. Soon, there will be a clear cycle of abuse, but you may or may not recognise it for what it is but this is how it will look:

If this is familiar, you’re in a cycle of abuse. It’s not love. It’s not stress. It’s not your fault. It’s abuse. The honeymoon will be one of the things that keeps you there. The love will feel real and you’ll crave it, of course you will – that’s completely understandable – but listen to this: Love after abuse isn’t love, it’s manipulation. If the love was real, there would be mountains moved to make sure you were never hurt or scared again. 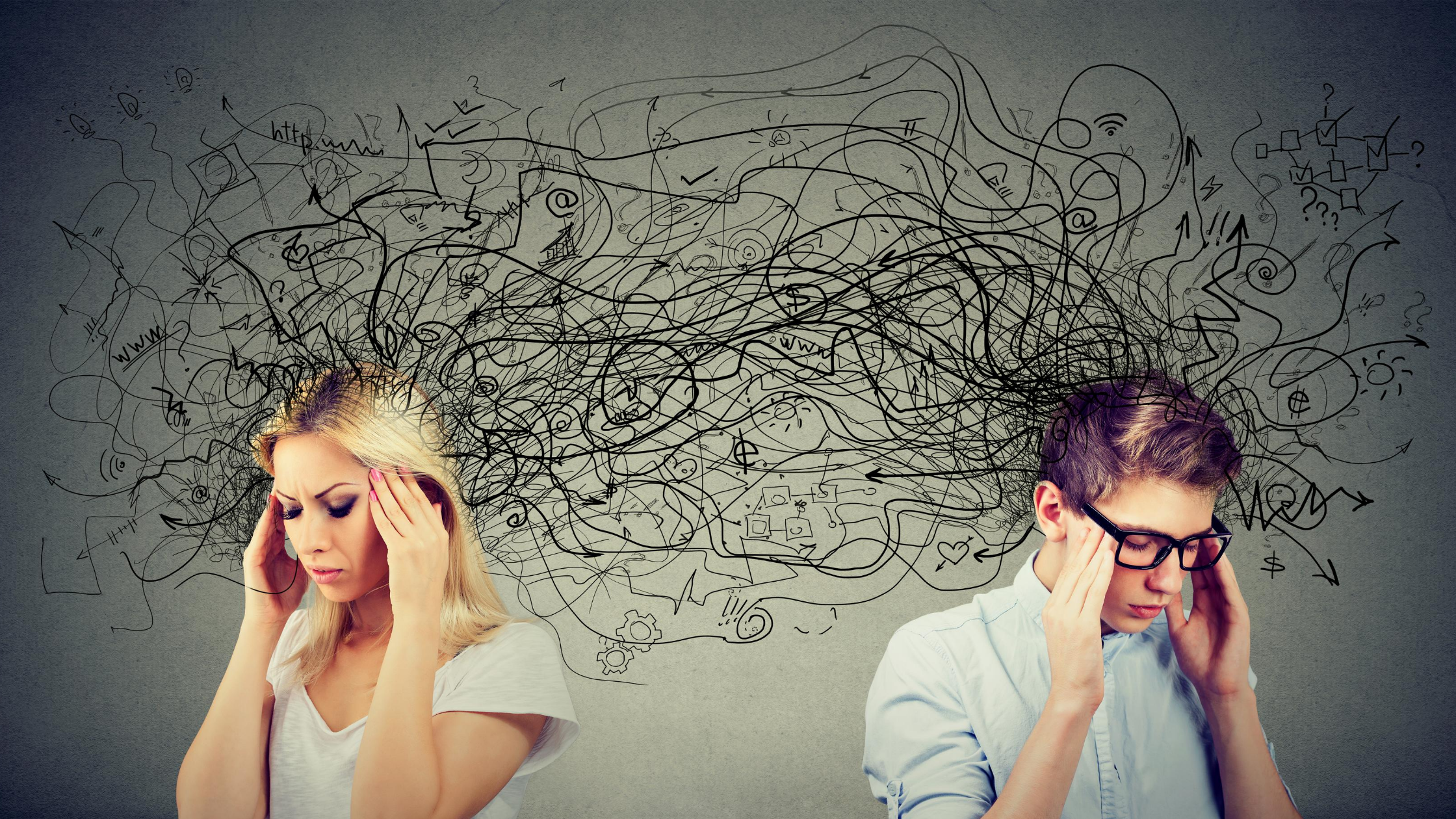 Your partner is important and so are other people in your life. If you act in a trustworthy way, you deserve to be trusted. We all get insecure now and then and sometimes we could all do with a little more loving and reassurance, but when the questions, accusations and demands are consistent and without reason, it will only be a matter of time before your phone is checked, your movements are questioned, and your friends are closed out. Misplaced jealousy isn’t love, it’s a lack of trust in you.

Infidelity doesn’t have to mean the end of a relationship – that depends on the circumstances and the people involved and it’s not for anyone else to judge whether or not you should stay. It’s a deeply personal decision and one you can make in strength either way, but when infidelity happens more than once, or when it happens without remorse or commitment to the future of the relationship, it will cause breakage. When people show you over and over that they aren’t capable of loving you the way you want to be loved, believe them. Move them out of the damn way so that better things can find you.

Let’s be realistic – little white lies happen. In fact, research has found that when lying is done for the right reasons (such as to protect someone’s feelings) it can actually strengthen a relationship. However, when lies are told with malicious intent and for personal gain, it will always weaken relationships. Relationships are meant to be fun, but none of us are meant to be played.

Being human is complicated. Being open to the world is a great thing to be – it’s wonderful – but when you’re open to the world you’re also open to the poison that spills from it. One of the things that makes a difference is the people you hold close. Whether it’s one, two or squadron-sized bunch, let the people around you be ones who are worthy of you. It’s one of the greatest acts of self-love. Good people are what great lives are made of.

One Reply to “9 Different Types of Toxic People”