The term “catfish” is everywhere these days — and it’s happened to so many people who have tried to form meaningful relationships or friendships on the internet.

For those who don’t know, the term refers to when the person you’re talking to online isn’t who they say they are. It all started with the MTV show “Catfish,” which coined the term, with hosts Nev Shulman and Max Joseph.

While being catfished can be tough, here are a few warning signs that should make you suspicious. Here’s what to look out for if you think you might be getting catfished.

They refuse to video chat with you.

There’s a reason why the hosts on “Catfish” always tell people who are in doubt to “Skype it out” — your online pal’s refusal to video chat with you is one of the biggest and most telling signs that you’re being catfished. Sure, they might have a good excuse, but if you’ve been talking for months and they won’t answer your FaceTime or Skype calls, you should be suspicious. 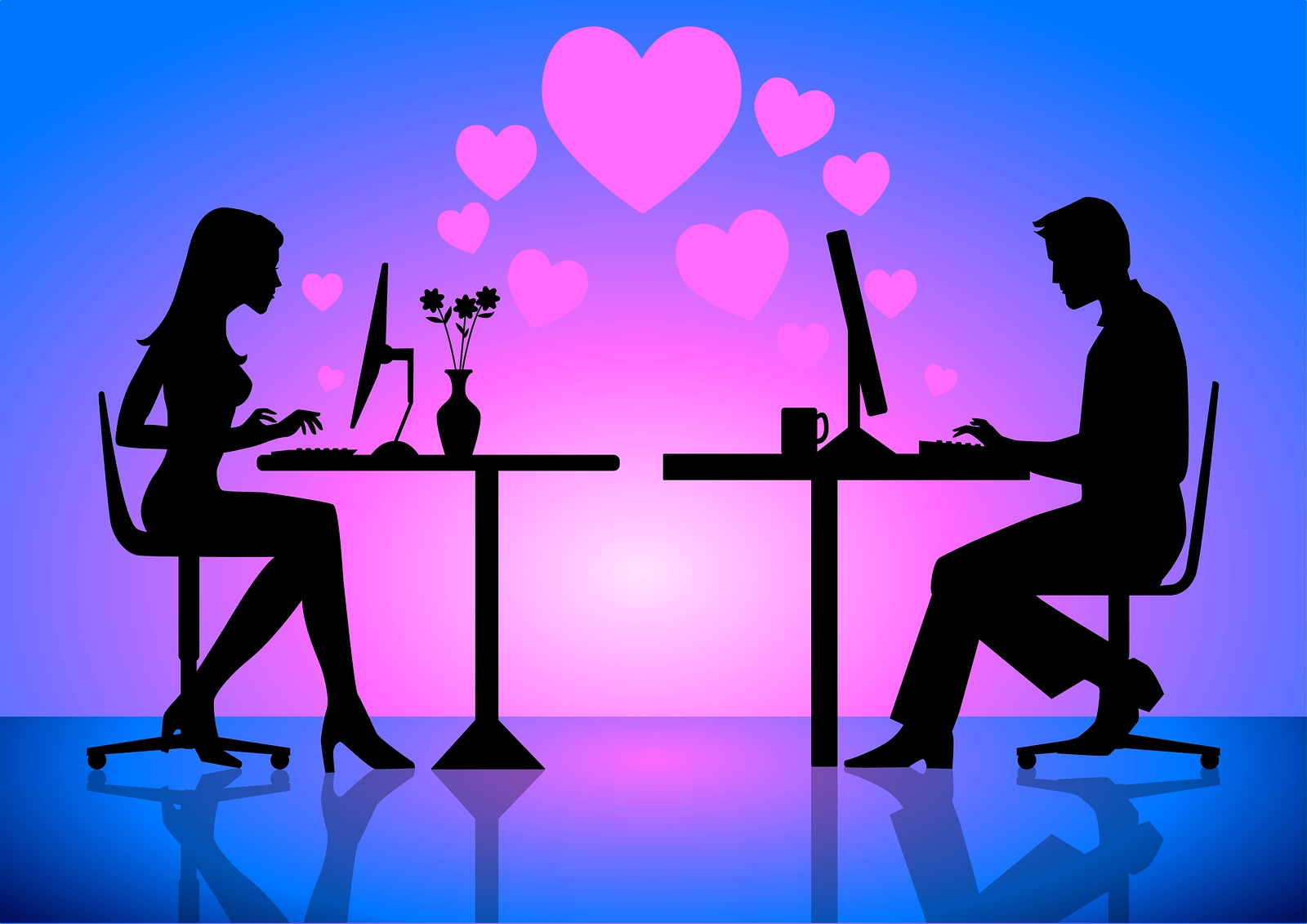 They can never send you a selfie in the moment.

When you’re interested in someone, you’re probably not going to want them to see photos of you unless you look your best, but at some point, you’ll probably be put together enough that you can freely send them a selfie. If that’s not being reciprocated, you should definitely ask yourself why.

One thing you can do if you are concerned is ask them for a photo of them doing something or holding something specific because it’s unlikely that they’ll have found a photo like that.

They won’t talk on the phone with you.

This can be a huge sign that the person you’re talking to isn’t really who they say they are. If they sound different from videos you’ve sent, they won’t want you to hear their voice, because then they’ll be busted. Or, the person you’re speaking to might be someone you know— and you might recognize their voice.

They always have a reason they can’t meet up in person.

For most people, the end goal of meeting someone online is eventually meeting in person, but if your new romance isn’t heading in that direction, you should definitely want to know why. And if the reason is full of drama, that can be a sign in itself.

The people you trust in your life seem suspicious.

The people you love most in your life are probably looking out for your best interests, so if they don’t seem totally sold on someone you’re talking to, there’s probably a reason for that. When you’re falling for someone, your judgment could get clouded by your feelings. But if people you trust (who are seeing clearly) think that something’s up, you should be suspicious, too.

Their photos show up in a reverse Google Image Search.

One of the biggest tools that Schulman and Joseph use on “Catfish” is the reverse Google image search, and that’s something you have at your disposal, too. Go ahead and drag the images they’ve sent you into the search and see if they come up anywhere else on the internet. If they do, it could be all the proof you need that the person in question is, in fact, a catfish.

Not to say that you’re not worthy of someone attractive, of course — but if the photos you’re being sent seem model quality, chances are they’re being stolen from someone else. Just think about it: How many people on “Catfish” actually use random, mediocre pictures they found online? Almost none.

You don’t see them interact with anyone in their real life.

It’s easy enough to fake profiles of family and friends, but you’ll be able to tell if these are legit — like if you see their BFF post a new photo you’ve never seen of the two of them together while they’re supposed to be hanging out. If you never see those kinds of interactions, you should be wary. And if they never talk about you meeting the people close to them, no matter how serious things get between the two of you? That’s a major red flag.

They ask you for money.

Many catfish have a goal other than forming connections with people. In fact, many of them are looking for someone to send them money. If the person you’re talking to online asks you for money and you haven’t even met in person, this is a huge sign that they’re using you.

Don’t get us wrong, the internet can be a beautiful place – but sometimes, some people aren’t always who they say they are. It could be someone you’ve met in an MMORPG, through Instagram comments or a ‘friend of a friend’ on Twitter, you just never know.

If you are going to meet up with someone online, we would strongly recommend that you do it in a public place like the shopping mall. Always arrange to meet in the daytime and always take somebody with you or at least have a mate nearby on standby.

What’s more, we’d also advise against sexting someone you’ve never met before. Trust us… we hear a lot of horror stories from people who have been talking to someone they thought they knew….